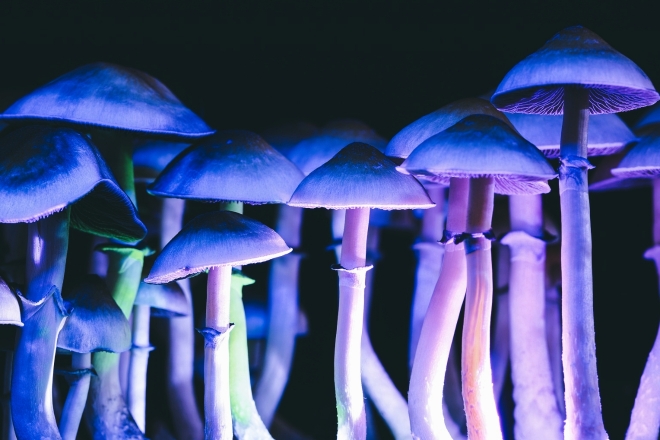 On Sunday August 14, 2022, Thai Justice Minister Somsak Thepsuthin made a public statement for the Thailand Government to back the progress of developing psilocybin therapeutics.

The news arrives as a warm welcome to those seeking alternative medicines, particularly in seeking help for mental health issues; it also follows Thailand’s recent foray into the legalisation of recreational and medicinal use of cannabis that has ushered a new wave of progression for Southeast Asia.

Read this next: The US are using psychedelic drugs more than ever before, study finds

During the press conference a few weeks ago, Justice Minister Somsak Thepsuthin cited US and UK companies who have research and patents registered with the World Medical Association.The relaxation of legislation which implies removing psilocybin from its Category 5 listing, will depend on how successful the studies prove to be. The research to be used by the initiative will come from a specific designated area Khon Kaen for farming ‘magic mushrooms’, also known as het khee khwai, which translates to “buffalo pooh mushrooms”.

The benefits Somsak pointed out include economic opportunity by providing Thai farmers with legal means to farm the mushrooms.

Magic mushrooms are currently illegal and listed as a Category 5 narcotic. Selling the buffalo pooh mushrooms can command jail time from two to fifteen years, as well as fines 200,000 to 1.5million Thai baht. Consumers could also face jail of up to one year and a fine of 20,000 Thai baht, or even both.

While the initiative allows for a relaxation in legislation around the currently illegal hallucinogenic, Thepsuthin emphasised that institutional goals are not to lead to the inception for a legal recreational market.

Read this next: Biologist creates first “living record” made with microorganisms

We will be following the progress of Thailand’s medical magic mushroom initiative, check back here for updates.