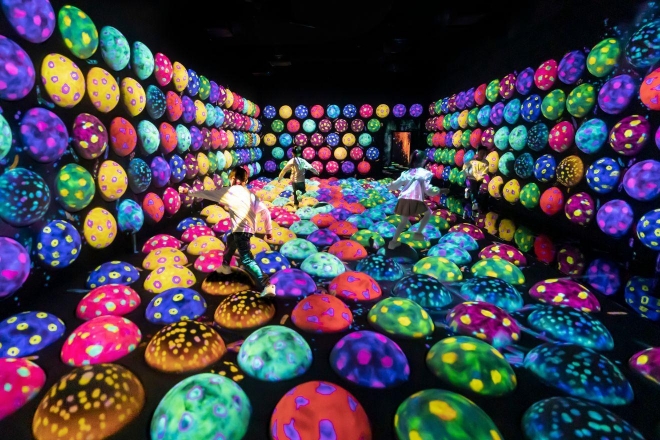 Stationed as a permanent resident in Beijing this month is teamLab’s newest museum titled teamLab Massless. The space located on the top floor of Chaoyang Joy City will be opened to fans this coming November 19, 2022, and will hold over 40 captivating pieces that include well-known fan favourites as well.

The popular Japanese art-based collective has been the high talk of many over the past couple of years with revellers travelling to Tokyo just for that Instagram shot.

Beating many long-standing, world-famous museums around the globe, teamLab holds the record of being the ‘most visited museum’ in the Guinness Book of World Records — no surprise there seeing as many of us are heavy on immersive experiences. 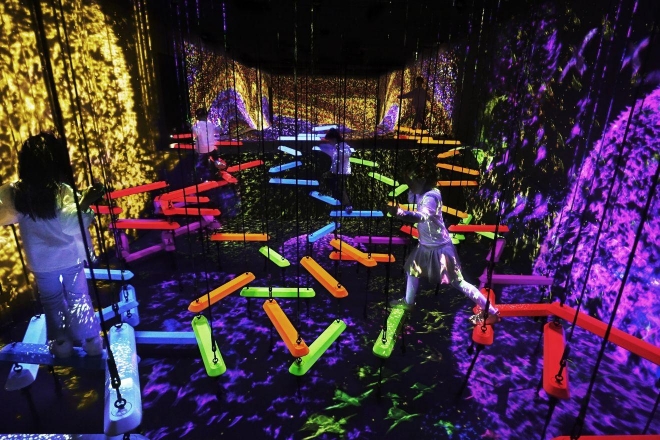 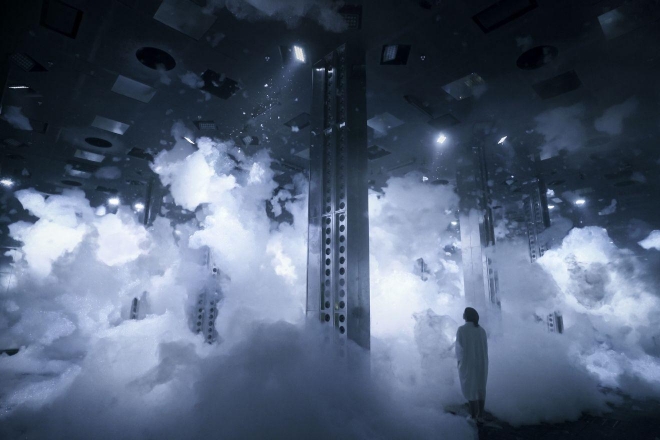 The museum in Beijing is said to be one of teamLab’s biggest spaces that encompass art installations over grounds that spread over 10,000sqft and towers over ceilings of over 11 metres high.

The world created by teamLab Massless focuses on pieces that “transcends the notion of material substances”, according to the team. They will be pushing the barriers that build a boundary between humans and the art world, stating that it will become one as the physical lines between the two will be blurred into a truly immersive experience.

Bringing light to darkness, the museum looks to emerge humans with art as viewers to “Immerse, Experience, and Become One” with teamLab. 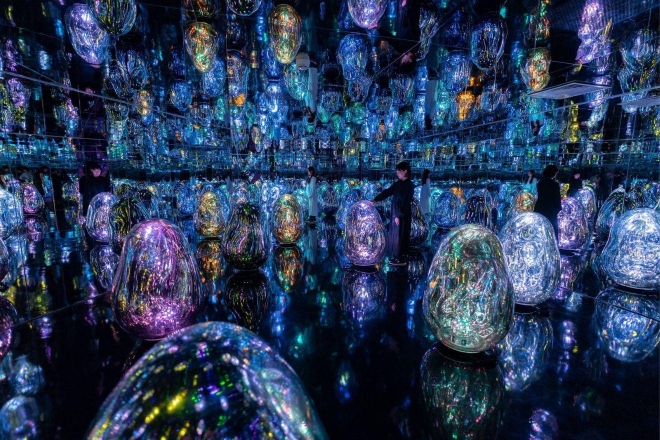 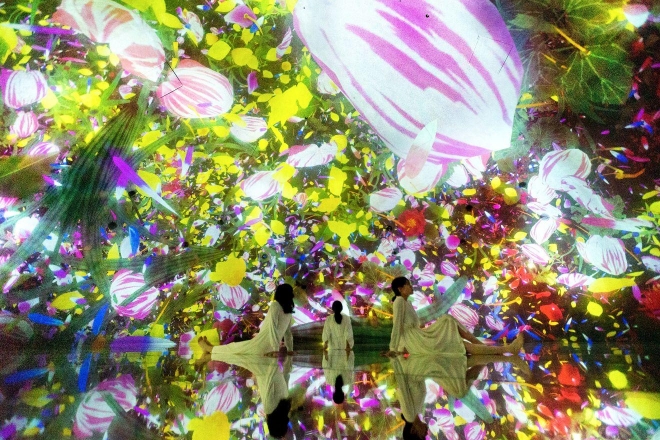 The museum includes installations in the Massless section that includes pieces such as Trails of Life – Transcending Space in All Directions (a new offering), Massless Clouds Between Sculpture and Life, Resonating Microcosms, Solidified Light Color, The Infinite Crystal Universe, Forest of Flowers and People: Lost, Immersed and Reborn and more.

Another section which might excite ravers would be the Light Sculpture – Plane, similar to a mesmerising light show at your favourite rave. 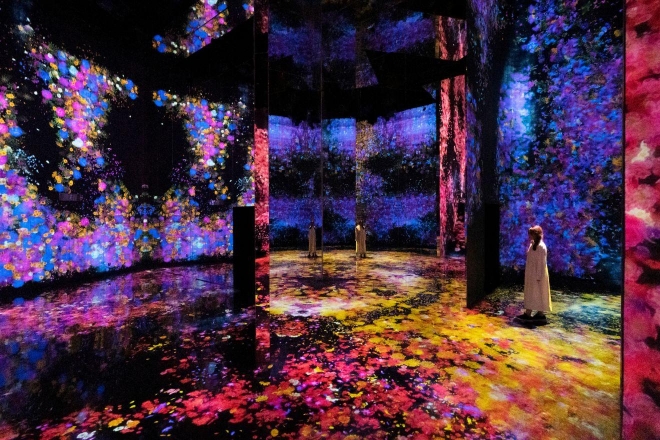 Read this next: Tokyo's teamLab takes its digital wonderland to China with an immersive clubbing experience

Visitors in Beijing will be able to experience a new section called En Tea House; a space that welcomes you with a cuppa amongst the vast space that tests the notions of your existence within the infinite spheres of light in darkness. As you lift your freshly-brewed tea against the light, each sphere responds with a domino effect — you are the art and it doesn’t exist without a ripple effect that’s seen in the environment.

Other favourites include Athletics Forest, Future Park and of course the Sketch Factory — some well-known pieces that have been featured in other teamLab locations.

Read this next: teamLab Planets Tokyo has transformed its outdoor digital monolith into a pillar of fire

Just this year in July, teamLab found themselves temporarily parked in Peninsular Malaysia as a free show.

For more on teamLab Massless, check out their website here.