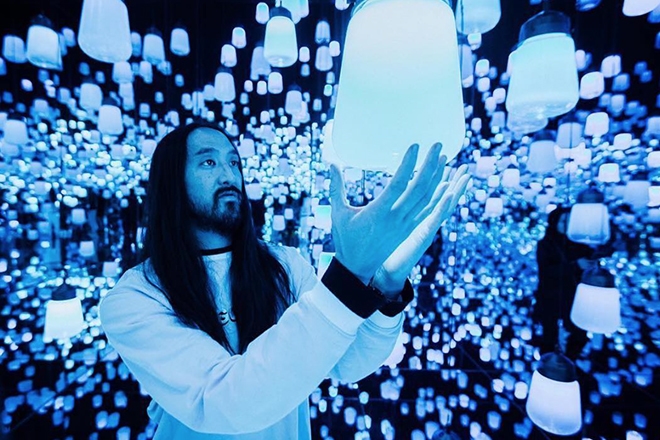 Opened in 2018, in its first year alone the museum smashed records for the most number of visitors to a single-artist museum in one year with an amazing 2.3 million guests.

Why? Because its selfie-optimised exhibits attracted anyone from influencers to celebrities looking for an Instagram like (just ask Steve Aoki, DJ Irwan, or Kim & Kanye). 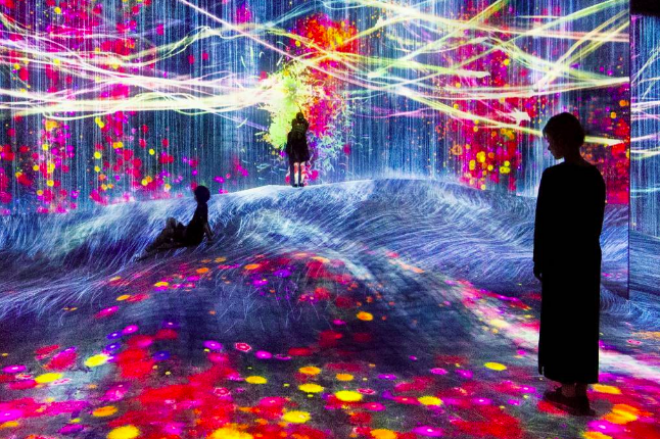 Now, the Japanese digital art collective has leaked the first details surrounding its forthcoming immersive club experience called ‘Master’ which centres around nightlife — this time in Shanghai. Taking up two floors in the TX Huaihai building, the project is a collaboration with NetEase’s electronic music brand Fever, and together they will be putting on a series of “immersive electronic music experiences” that will feature EDM DJs and producers.

The new exhibition is being cryptically called a “new social entertainment model” and will offer experiences that are enlivened by “3-D objects” that “wrap around the body of people in the space”. This concept is something teamLAB calls Shower³ and is said to be like the natural next step in the “convergence of technologies such as 3D mapping with live music and clubbing experiences.”

“In this space, ‘master,’ ‘medium,’ ‘modern,’ ‘music’ — all young, trendy and cultural energies will be connected to the M series,” said teamLab in a press release. 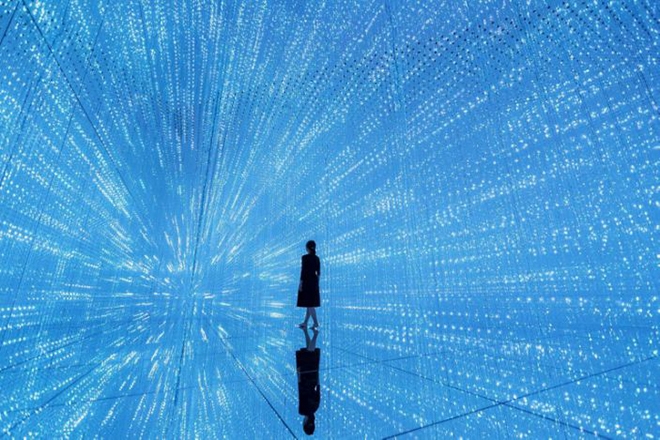 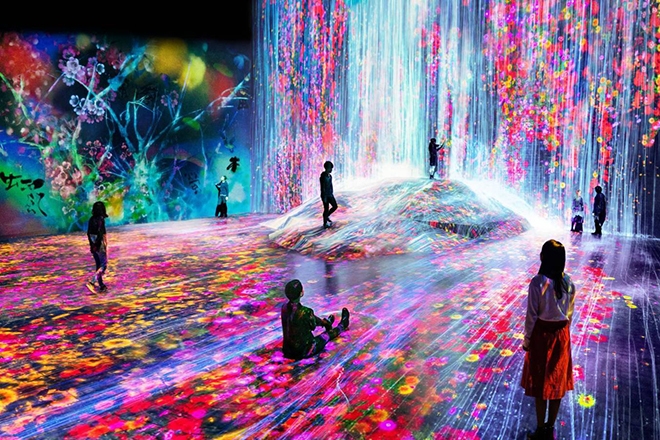 It’s not the first time that teamLab has hit Shanghai, however. The collective has hosted smaller projects in the city before, even opening another teamLab Borderless museum in 2019.

But as far as this project goes, few details were released about the upcoming installation but we can expect it to roll out sometime in October. We’re sure it will include optical illusions of all sorts paired with a more auditory experience.

Now, for the borders to open so the rest of us can go.