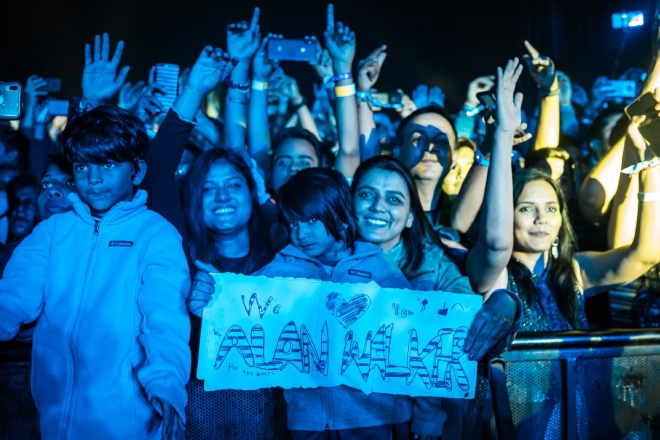 Since relocating to Pune three years ago, Sunburn Festival’s return to Goa’s Vagator Beach has been highly anticipated. With the Goan government’s decision to relax its regulations on music festivals, everything is set for the popular festival’s triumphant return this month. But recently a #bansunburn hashtag campaign has sprung up, courtesy of religious/cultural group Sanskriti Raksha Mohim, who accuse the organizers of promoting drug and alcohol abuse, immorality and (wait for it) noise pollution. 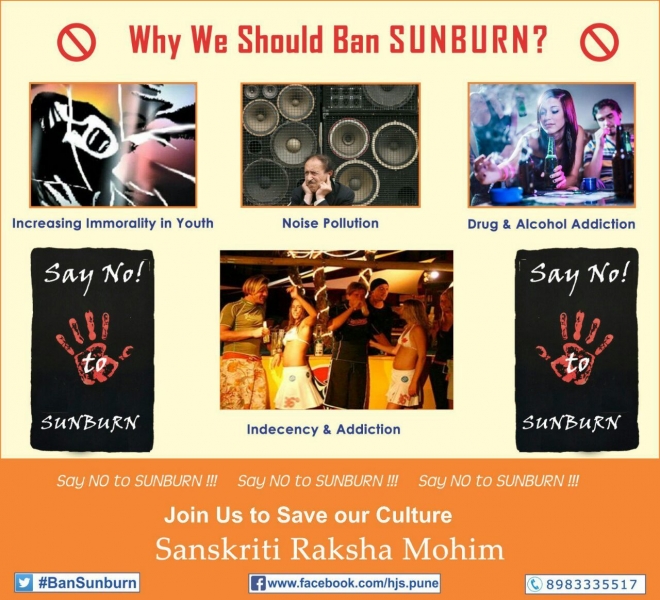 #bansunburn or #bansunburngoa2019 has been making a lot of noise on Twitter recently. Hindu hardliners Sanskriti Raksha Mohim believe Sunburn is closely associated with corruption of youth, and there are even claims that supporters filed a report to the Indian Prime Minister regarding their concerns.

This isn't the first time #BanSunburn has been used. There were tweets back in 2017 when the festival was linked with several drug cases. Despite the hashtags, there is a heated discussion going on in the Indian Twittersphere. Read some of the tweets below:

@SunburnFestival 'BURN' the idea of #SunburnGoa2019
Dear @goacm sir,
To stop drug mafias,
addiction,
vulgarity,
cheapness in goa;
We request ur good self to pls #BanSunburnFestival
N set an example of the most concerned chief minister of #Bharat to make Goa #ParshuramBhoomi pic.twitter.com/471rVVmiP4

Woke up to see ban sunburn trending today and it's funny to see that the only people advocating #Bansunburn are non Goans and communal groups leave it upto us guys 👍 we need no dictators.

I see #bansunburn trending in my TL (god only knows why) .. cos of increasing drug use cases it seems ... that is so ridiculous..

Sunburn or lack thereof is not an excuse exclusively to consume whatever ppl consume whenever they want to consume. Spoiling Indian culture it seems

Set to take place December 27-29, this year's Sunburn Festival is returning with EDM giants The Chainsmokers, Flume, Martin Garrix and DJ Snake, among many others. The effect of #bansunburn on the festival is yet to be determined, but it still seems to be an issue in religiously conservative India that EDM festivals will have to deal with negative images portrayed by the media.