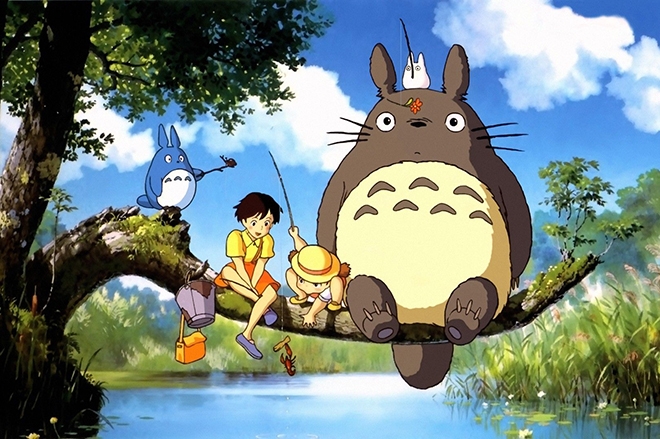 Fans of the iconic Studio Ghibli have been awaiting the release of 'Reimagining Miyazaki' by Grammy-nominated Australian producer Ghosting ever since ‘One summer「 spirited away 」’ was teased earlier this year.

The 20-minute mixtape is finally out and it sounds like blissful downbeat old-school beats with both hip-hop and trip-hop influences. Besides Spirited Away, other Miyazaki classics like My Neighbor Totoro, Princess Mononoke and Howl’s Moving Castle are also sampled and edited in the dreamlike mixtape.

The artist behind the Mixtape is Ghosting, or Andrei Eremin under a new moniker, who has worked on Hiatus Kaiyote's Grammy-nominated second album 'Choose Your Weapon' and Chet Faker's debut EP 'Thinking In Textures' in the past.

The mixtape is now out for purchase digital and also on tape via Wondercore Island. You can also stream it below.

You can also watch the video for ‘One summer「 spirited away 」below, which features photography by Eremin himself of the coastal mining town of Jiufen in northern Taiwan that's famous for being the inspiration behind the 2001 film 'Spirited Away'.