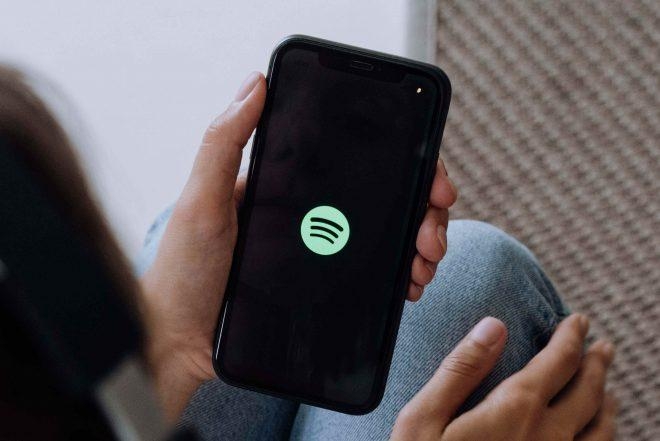 Spotify has announced that The Weeknd’s 2019 track ‘Blinding Lights’ has become its most streamed song ever.

The track has overtaken Ed Sheeran’s ‘Shape Of You’ which has held the top spot for the past five years — having taken over from Drake’s ‘One Dance’ in 2017.

Read this next: China's Tencent Music Entertainment releases 1,000+ tracks made with AI vocals

.@theweeknd's "Blinding Lights" is now the #1 most streamed song in Spotify history, surpassing @edsheeran's "Shape of You" (3.332 billion).

The Weeknd Tweeted: “happy new years to blinding lights. the most streamed song of all time tonight,” along with images from the music video.

happy new years to blinding lights. the most streamed song of all time tonight @Spotify pic.twitter.com/kNL0X6zK2o

The track from his album ‘After Hours’ spent over 100 weeks in the charts according to NME and also reached the Billboard US’ top single of all time at the end of 2021 replacing Chubby Checker’s 1960 track ‘The Twist’.

Read this next: The Weeknd creates limited vinyl run pressed on saw blade

Last month The Weeknd released his new track ‘Nothing Is Lost (You Give Me Strength)’ as part of the soundtrack for the Avatar sequel Avatar: The Way Of Water.

‘Nothing Is Lost (You Give Me Strength)’ was written by The Weeknd and produced by Swedish House Mafia and composer Simon Franglen.

This year, The Weeknd will be on his ‘After Hours Til Dawn’ tour of Europe with tickets available here.