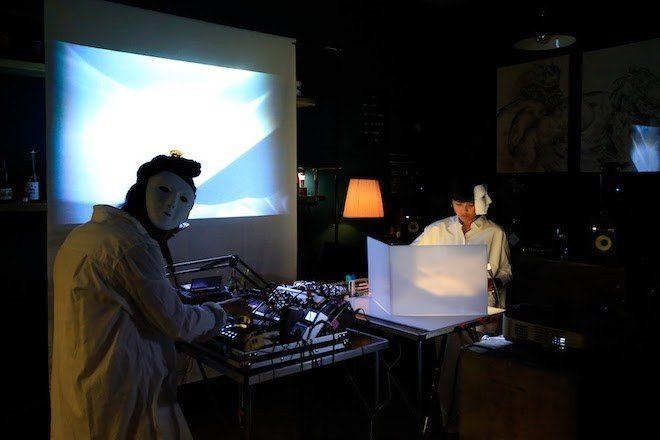 With a focus on emerging artists in the experimental music scene of Berlin, this year's edition will feature 12 musicians and sound artists based in the city from South East Asia and South American diasporic backgrounds.

It'll compromise of concerts, a talk series - affectionately coined online as a 'South to South dialogue' - and a compilation album with recordings of the live performances.

Read this next: 'Indian Vibes' compiles archive electronic sounds inspired by the Subcontinent

The talks will discuss the political complexities of colonial scars, similarities of violence, and sound and music practices between the two cultures of South East Asia and South America.

Yesterday saw the first of three concerts take place at Names to be involved in these concerts include AnaRosa, Qeei, Ghaliz and Debbie Chia.

Recordings of all performances from the concerts will be digitally co-released by partners L_KW and Midnight Shift, two of the collectives behind the Soy&Synth series.

Read this next: How Nusasonic by Goethe-Institut is moulding more progressive perspectives through cross-cultural experiences

L_KW are a sonic activism label, whilst Midnight Shift also operate as a label and events company, originating from Singapore. The third collective behind Soy&Synth, Soydivision, is an art collective with strong Indonesian roots.

A strong code of conduct has been issued for those participating in the community events, promoting the creation of safe and positive experiences for all in attendance. You can read it here.

You can find out more information and grab tickets to the Soy&Synth events here.