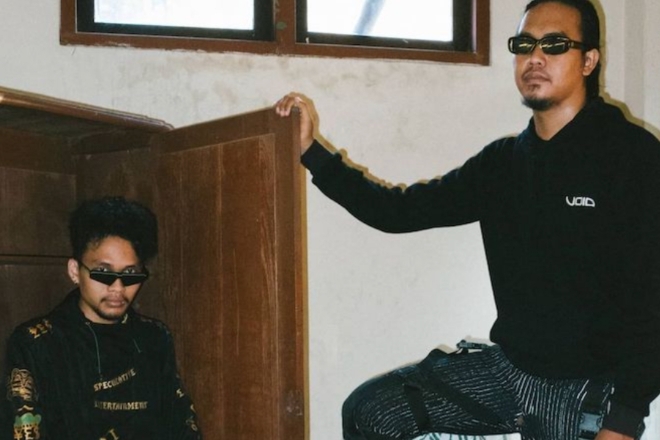 Bali-based duo KADAPAT invites listeners to get to know the millennial youth from the suburbs of Bali through their new, self-titled album. The release came out on August 17 — Indonesia’s Independence Day — via Gorong Gorong Records, located in Denpasar, Bali.

So what exactly about Balinese youth do the duo want to convey? As millennials, most of them are embedded in urban culture, technology and Balinese cosmopolitanism, which then creates a sort of “hybrid identity”. This in turn causes them to interlace between the formal art education of a western pedagogical system and their Balinese traditional culture. 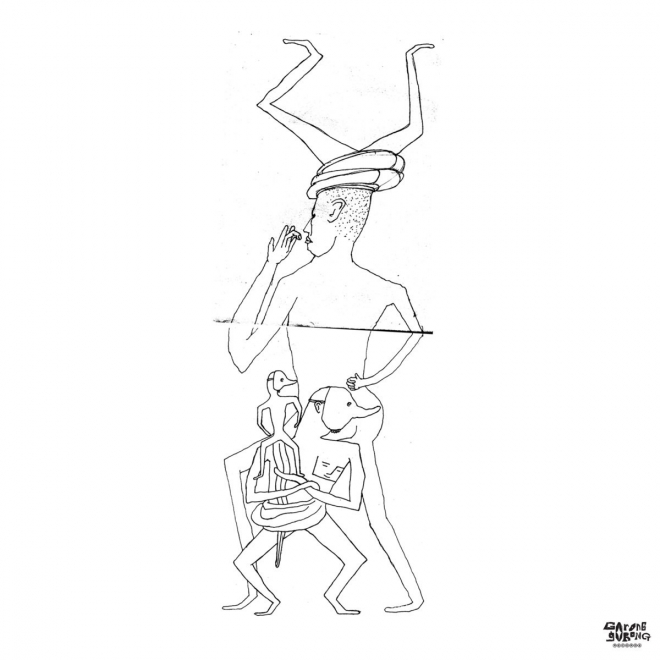 Read this next: TĀLĀ's cross-cultural mixtape resounds an effortless blend of East and West sounds

For example; Balinese youth have been taught the traditional instrument of gamelan since an early age, performing for traditional and religious ceremonies at their ‘Banjar’ — a neighborhood authorized to regulate and manage the community, based on local tradition and manners. This shows just how deeply-rooted culture and tradition are within them, making them deal intensely with conservative norms and transcendental cosmology. Not to mention at times while being bombarded with waves of globalisation, which can potentially lead one astray from their roots.

I Gede Yogi Sukawiadnyana and I Gusti Nyoman Barga Sastrawadi embody these elements into their productions that resonate a network of both perceiving and sneering. Each cosmic component that resonates has a consensual sound, yet can also be heard independently, trying to stand out on its own.

The political-sounding album is ripe with experimental sounds of the traditional gamelan that becomes the aural thread that binds the release. Listen carefully and you’ll hear local mores expressed in the radical imaginations of the compositions. The oftentimes perplexing productions are exactly how KADAPAT aim to express the intricate conditions of being a Balinese youth.

Follow the duo on Instagram and experience the sounds of ‘KADAPAT’ for yourself by listening to the album here.