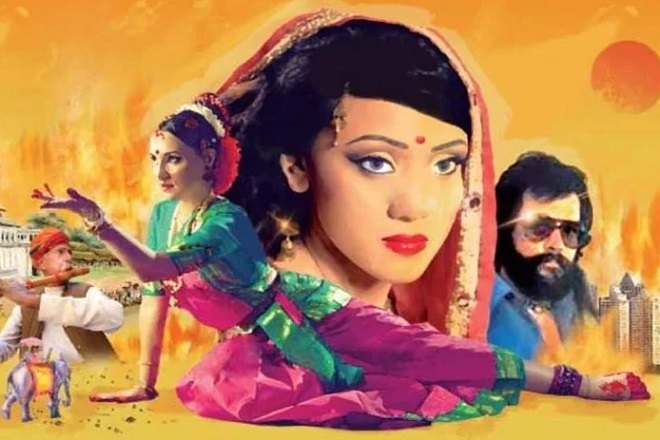 'Indian Vibes: The Finest Selection Of Electronic Music With Indian Flavor' features 18 tracks plucked from all corners of the electronic underground, with each title in some way influenced by the nation's vibrant sonic tapestry.

The album features well-known acts like Bonobo, Shawn Lee's Ping Pong Orchestra, Kid Loco, Fakear and more. The Indian diaspora is well represented, too, with Nitin Sawhney, Asian Dub Foundation, and Panjabi MC among those whose roots extend deep into the Subcontinent. Varying in tone from laidback listening to tried and tested club weapons, the collection offers an interesting glimpse into just how profoundly Indian music has permeated electronic music over the past 30 or more years.

While India's very own underground electronic music scene has been flourishing in recent years – with countless artists and crews blossoming in the country's major cities over the past decade – it's interesting to absorb the cross-pollination of styles and sounds that the global dance community has manifested since electronic music began finding a universal audience. It would be beyond the scope of a single compilation to tell the whole story, of course, but 'Indian Vibes' does a fine job presenting a broad strokes introduction to some of the compelling sounds to have emerged.

'Indian Vibes: The Finest Selection Of Electronic Music With Indian Flavor' is out now, you can buy the vinyl here