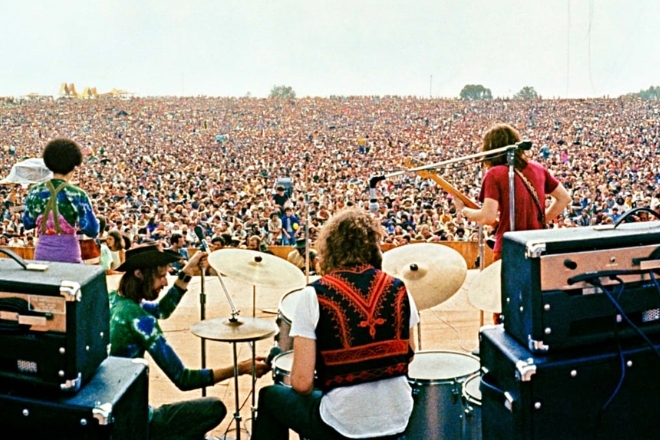 South Korea’s SGC Entertainment announced that it has secured an agreement with the Woodstock Music and Art Fair to host the festival on July 28-30 at the Hantangang River Geopark complex in Pocheon, Gyeonggi Province.

The festival, which first took place in 1969 in Bethel, New York, is set to bring its theme of “freedom, peace and love” to Asia, making it the first event under the Woodstock festival brand outside the USA.

The event is set to coincide with the 70th anniversary of the signing of the Korean War armistice agreement. 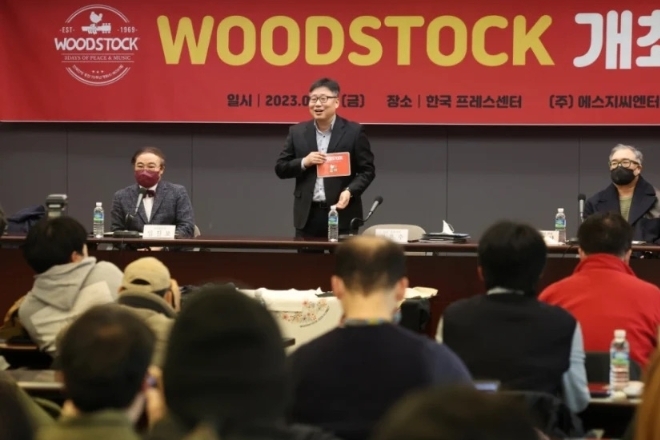 “It’s more than a festival; it’s the symbol of live performances. This is making history,” mentions music critic, Lim Jin-Mo, during the press conference held at Seoul’s Korea Press Center on January 6.

Read this next: Seoul Community Radio hits the road for 2-week Bangkok tour

Back in 2010, South Korea attempted to host its first Woodstock but came across copyright issues regarding the festival’s name and line-up of artists set to perform.

Woodstock Music and Art Fair, known to many as simply Woodstock, was symbolic in spreading a message of unity and peace through music, especially during its first event when the USA was deep into the Vietnam War.

As many as 400,000 attendees gathered at the first three-day event, with notable names in music such as Jimi Hendrix, Grateful Dead, The Who and Janis Joplin as part of the line-up.

Though this year’s line-up is yet to be revealed, there are plans for some 30 performances to take place at South Korea’s Woodstock event.

[Via: The Korea Herald & IQ Magazine]