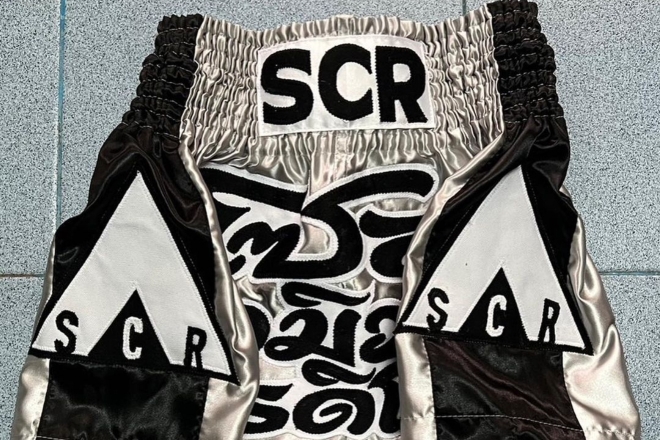 Over the recent years, independent underground radio in Asia has proven to never be more important or in better health than it has grown to be, powering and supporting local communities during tough times and the good.

In a first, and friendly, community collision on Saturday, 14 January, two of these crucial channels come together as Seoul Community Radio (SCR) and Bangkok Community Radio (BCR) head to the neotropical rooftop of Paradise Lost. Alongside SCR’s head honcho Richard Price aka Vinylrichie, the line up includes DJ Bowlcut, Acid Sister, Nava, Thaistick, RTRP and T.T.E.

The weekend continues through Sunday night at 12x12 with SCR hosting the night ‘with friends’ that include DOTT, IYY, DJ Bowlcut, Vinylrichie, TTE, RTRP, Ricardo Ferreira.

For those keen for a mid-week sesh, the SCR crew (Vinylrichee and Bowlcut) will take over More Rice Records for an in-store session, where they’ll be dropping fresh merch and might be having the Thai label and record store’s founders Elaheh, DOTT and Sarayu on deck duty too. Expect deep cuts and intimate vibes.

Kicking off the second weekend on Friday, 20 January, SCR will takeover the award winning Tropic City that’s nestled in the creative neighbourhood of Charoen Krung. Tropic City was recently listed at No 24 of the World's 50 Best Bars for 2022 — quality sipping will be supported by quality tunes. Saturday sees the crew head to theCOMMONS Saladaeng during the day to team up with one of the country’s go-to radio platforms for discovering new Thai talent, Durian Radio. After sundown, Seoul Community Radio presents Tape Pack at the newly opened Blaqlyte Air.

The SCR Bangkok tour has been long overdue, and a first, full-fledged reconnection between the Seoul and Bangkok scenes since the pandemic.

We caught up with SCR’s Vinylrichee, who was visiting his mother in Pattaya, Thailand. He candidly tells Mixmag Asia, “I’ve been feeling that recently, Seoul and Bangkok have been getting to know each other quite well — via small collaborations, things between SCR, BCR and More Rice, and there’s also been a lot of happenings and chat around 2023. Seoul and Bangkok is a new musical expressway that hasn’t been shouted out about before, and this is why we’re going over there! We’ll also be planning a few things around having Thai DJs coming to Seoul to play at our Hajodaze event series and other festivals. I’ll shush now.”