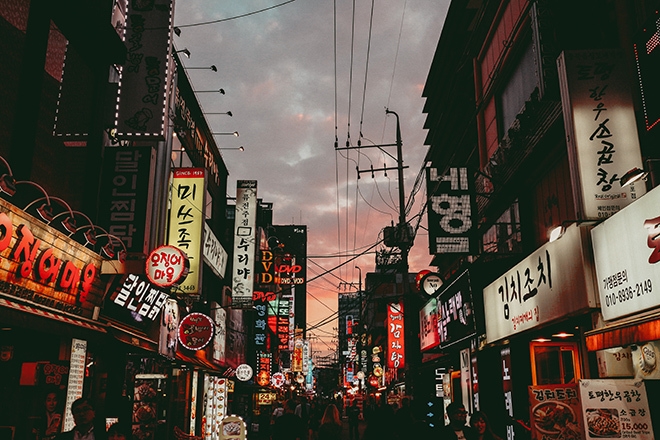 Seoul’s club scene was one of the first to bounce back following the early onset of the COVID-19 pandemic. After just one weekend open, it shut down again following a cluster of coronavirus outbreaks linked to several nightclubs (partially one 29-year-old man who went club-hopping at five nightclubs in the Itaewon area of the city before testing positive with COVID-19).

Filmed amid a mainstream media flurry that pointed a finger at Seoul's nightlife scene as a source of COVID-19 related spreading, VICE has just released a documentary which shows how Itaewon’s underground dance clubs are showing responsibility in the wake of these outbreaks as well as the financial and societal struggles of clubs based in the area.

Directed by Aaron Choe, or DJ Airbear as we know him, the 11-minute film talks to some of the city's key players like Seoul Community Radio and clubs like Faust and Volnost, highlighting that while clubs may be an easy target of blame, the “owners and patrons behind these cultural institutions are doubling down on doing the right thing by the government, in order to preserve their scene for whatever future lies ahead.”

The film is considered essential viewing for anyone with an interest in the restoration of Asia’s subcultures.

A synopsis reads: "At a time when South Korea seemed to have the effects of the Covid-19 pandemic under control, a club goer’s visit to Seoul's nightclub district of Itaewon, set off a chain of unfortunate events. After COVID-19 cases spread rapidly in the area, now known of as the ‘Itaewon Cluster’, the area has become eerily empty. Itaewon, popular with tourists and locals alike, is known for being the ‘international’ party district and for being a safe space for Seoul’s LGBTQAI+ community as well. As life slowly adapts to this 'new normal', business owners, restaurateurs and nightclub owners in the area feel short changed and are struggling to bounce back".

Watch the film below: