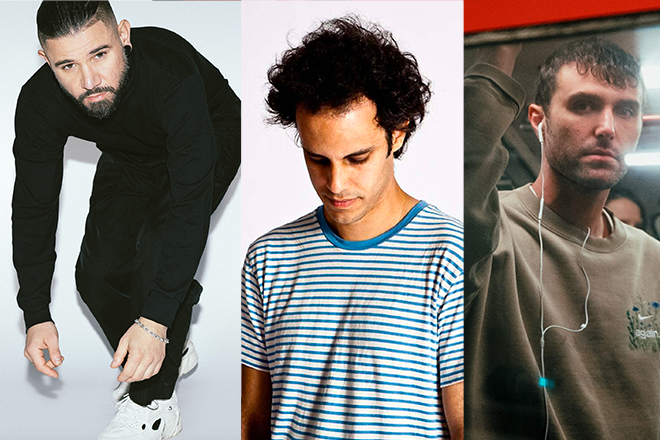 After teasing his first solo album in close to a decade, Skrillex joined forces with Fred again.. and Flowdan to release the much anticipated new track ‘Rumble’ on January 4.

The producer has now spoken about how the surprise release was put together, and chipped in his thoughts on the new track alongside Fred again.. and Flowdan in an interview with Chrissy Cameron on BBC Radio 1.

Originally put together between just Fred again.. and UK MC Flowdan five years ago, the track was heard by Skrillex for the first time when the pair initially met. After asking for the stems to the track, the dubstep producer began working on it separately.

Speaking to BBC Radio 1, Skrillex said “There's some controversy because we actually kicked [Four Tet] off the project,” Skrillex said. “Four Tet is an honorary producer on everything we do,” he added.

Fred again.. also commented on Four Tet’s contribution on Instagram: “Shoutout Kieran for announcing with no uncertainty that we had “fucked it”. And there was no coming back.”

Read this next: Four Tet asks fans for cracked plugins on social media

Skrillex admitted: “I did something and I didn't like it. I thought I ruined the song. I was scared to play it.”

When the track was first played in Fred again..’s enormous Boiler Room set in August 2022, fans speculated that Four Tet also had a part in its creation, though the trio admitted that he was in fact “kicked off” the project.

Speaking to Mixmag, Flowdan affirms: “Rumble works in any setting or terrain. All you have to do is listen and you will hear that.”

Today, another surprise release is set to land from Skrillex ahead of the prospective double LP. Announcing the news on social media yesterday, the producer teased: “WAY BACK feat. PinkPantheress and Trippie Redd out tomorrow.”

Listen to 'Rumble' below.