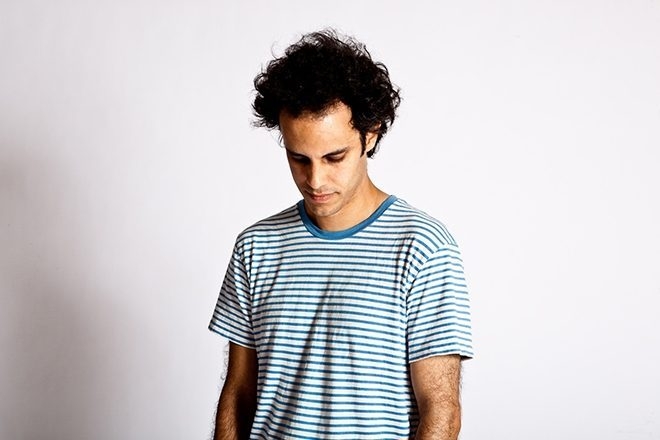 Four Tet appears to have reached an agreement with his former label Domino Records following a lengthy dispute over streaming royalties for his music.

The London-born producer, real name Kieran Hebden, had alleged that Domino owed him around "£70,000" in streaming royalties last August — claiming the label had breached his contract.

Read this next: David Bowie’s estate sells entire catalogue of music to WCM

"I have a bodacious update on my case with Domino Records," Four Tet wrote on Twitter today (June 20). "They have recognised my original claim, that I should be paid a 50% royalty on streaming and downloads."

Hebden's lawyers had alleged that the 18% royalty rate he has earned on streaming — the same he would be paid on vinyl and physical sales — was a breach in his contract, despite it being signed long before the streaming boom.

Instead, his laywers argued “a reasonable royalty rate…has at all material times been at least 50%.” A clause in his 2001 contract had stated:

Read this next: Listen to a playlist with over 500 Four Tet tracks

“In respect of the exploitation of the masters and any videos embodying the masters and received by us from our licensees outside the UK we shall credit your audio and audio-visual royalty accounts respectively with 50% of all royalties and fees arising from such exploitation.”

The case had turned messy in November last year when Domino reportedly removed three of Four Tet's albums from streaming services — including 'Pause', 'Rounds' and 'Everything Ecstatic'.

Due to this, Hebden was given permission by the court to amend his lawsuit against Domino to include the removal of his music — and include breaches in contract that the action would have resulted in.

However it now appears the producer and his former record label have come to a settlement.

Read this next: Tim Sweeney’s Beats in Space is moving to Apple Music

"It has been a difficult and stressful experience to work my way through this court case and I’m so glad we got this positive result, but I feel hugely relieved that the process is over." Four Tet posted on his Twitter account, alongside documents detailing the ruling.

"I really hope that my own course of action encourages anyone who might feel intimidated by challenging a record label with substantial means."

Four Tet recently signed an exclusive publishing agreement with Universal Records, as part of a deal that would represent "his entire catalogue."