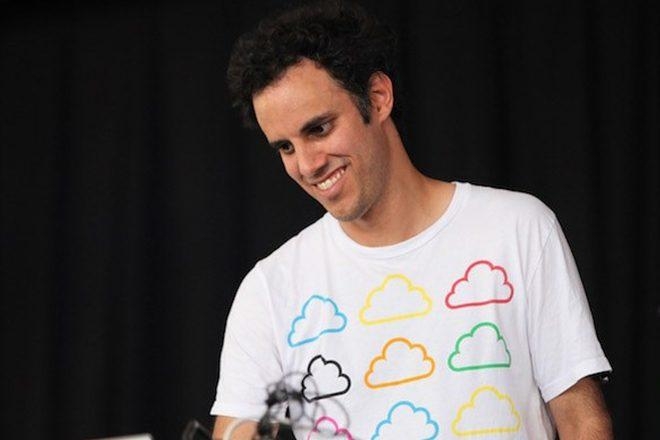 Four Tet has taken to Twitter to ask fans for help pirating some new music software.

Last week, Four Tet — otherwise known as Kieran Hebden — asked his followers how to pirate Strymon’s new BigSky plugin, a sound design tool which allows users to enhance the atmos of a track.

Hebden went on to add that although he was seeking out an illegal version of the software, he had in fact bought it, but wasn’t able to use it offline.

“Anyone got a cracked version of that strymon blue sky plugin? I bought it but you need to be online to use it and I can’t work like that,” he tweeted on Friday, November 4.

Anyone got a cracked version of that strymon blue sky plugin? I bought it but you need to be online to use it and I can’t work like that.

One fan suggested: "you can activate the license to one of these iLok USB dongles,” to which Hebden responded: “Not really a dongle person.”

Following Hebden’s tweet, fans went on to discuss rights authorisation and the so-called “plugin industry”. “The "plugin industry" (if you can call it that) is a joke. Why complain about piracy when you make life *more* difficult for people who LEGITIMATELY own your software?” asked one user.

“The paying users are the ones that bear the burden of copy protection, not the ones that pirate it, they got the cracks,” said another.

Another suggested that companies who use iLok are now able to transfer licenses to the machine being used “without a dongle, which is how it should be,” he said. “I stopped buying software that needs a physical dongle a few years ago.”

Strymon’s new BigSky plugin recently launched for $199, allowing users to use “handcrafted algorithms full of vibe and sonic interest combined with fast, intuitive controls”. Find out more about it here.