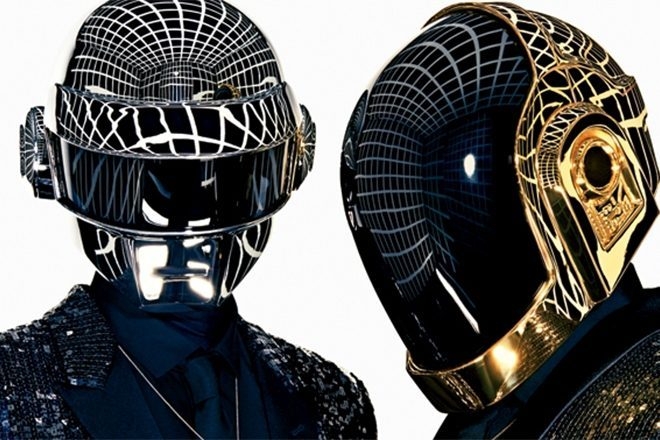 Daft Punk have released a rare live cut of their 1997 track ‘Rollin’ & Scratchin’’ from the seminal record ‘Homework’, which sees the pair take to the stage unmasked.

The 12-minute video was first streamed on Twitch last year to mark the anniversary of the duo’s split, which fell on February 22, 2021. Watch it below.

In a newly released version, which landed on Daft Punk’s YouTube channel in December, the pair can be seen without their iconic helmets in a one-off show at Los Angeles’ Mayan Theater in 1997, the same year that their debut album, ‘Homework’, was released.

Read this next: Dublin fire brigade dance to Daft Punk's 'One More Time' for charity

Also celebrating 25 years since the release of the record, Daft Punk chronicled their three-decade-spanning career with an archival website last April, with rare and unseen material and behind-the-scenes clips.

Amongst the archives, the storyboard behind the iconic ‘Around The World’ music video was released, as well as remastered versions of tracks such as ‘Da Funk’, while the pair’s debut record was also reissued for its 25th anniversary.

The archives initially appeared on a website last year, mysteriously titled “archives loading”. A YouTube channel was subsequently created to document the duo’s career, revealing videos including an unmasked interview and a rehearsal version of the pair’s Grammys performance.

But it hasn’t stopped there - in October, Daft Punk also joined TikTok. The pair have been using the platform to repost old clips, archival footage, and interviews.

Speaking to Mixmag last month, Daniel Vangarde, the father of Thomas Bangalter, opened up about his son’s career. “I was surprised because it was totally new, I was a little upset because I thought: ‘All the young people are going to create this kind of music. No this is not the dance music I make, It's not my time any more’.

“I was proud and very happy for them. If you can make music and enjoy it and make a living out of it, it's a very big privilege. If you have success it's even better. But it's important to do something you like, but also eat and travel with the money you earn — it's fantastic.”