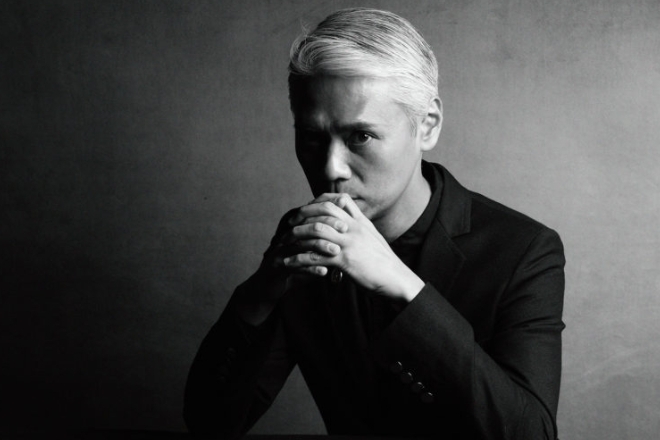 Manga and football enthusiasts are in for a treat as the classic Captain Tsubasa series gets a modern, hi-tech revamp from the comic book to the world of Web3 for the blockchain-based game ‘CAPTAIN TSUBASA -RIVALS-’. Fans of Mondo Grosso aka Shinichi Osawa should also be aware of this as the celebrated Japanese producer has been chosen to score the game.

‘CAPTAIN TSUBASA -RIVALS-’ is developed by Thirdverse Group in collaboration with BLOCKSMITH&Co., a subsidiary of fellow game development studio KLab. Those waiting for it to come out will only have to wait a couple more months since the game is set to be released by the end of 2022.

The game is the latest iteration of the manga series created by Yoichi Takahashi that first surfaced in 1981. With more than 70 million books and paperbacks sold in Japan alone, the series now extends its reach into the digital realm, allowing both old and new fans from all over the globe to connect with the beloved manga character, Captain Tsubasa.

As gamers train and compete virtually through generative NFTs — meaning the characters will have randomly-generated unique attributes and strengths, ensuring that no two are the same — they will be soundtracked by the reinventive compositions of none other than Shinichi Osawa.

Read this next: The Amazing History of Shinichi Osawa: Unpacking 3 decades of artistry by Japan's humble hero

The bassist/producer/DJ has been a leading figure in the Japanese club scene, having opened the cult-favourite Ginza Music Bar that invites us to indulge in the rich tones of vinyl discs spinning all night long. As he forays into the digital, we're in high anticipation of Osawa’s ability to craft a spellbinding soundtrack that will bring together both the old and new generations of Captain Tsubasa fans.

“Of the many ways to use music, I believe its affinity with games is especially profound. Particularly in this project, taking multiple approaches to a single song in stems and enjoying the wonder of the combinations was a groundbreaking concept,” Osawa mentions.

Read this next: Shinichi Osawa releases a mega new album under his Mondo Grosso moniker

Of course, this wouldn’t be the first time he’s composed songs for the likes of gamers. In 2004, he created the piece titled ‘SHININ’’, which soundtracked the most popular background skin of the same name for the Playstation Portable game, ‘Lumines’.

CAPTAIN TSUBASA -RIVALS-, scored by Shinichi Osawa, is set to launch by the end of 2022. Find out more info on the game via its official website here.