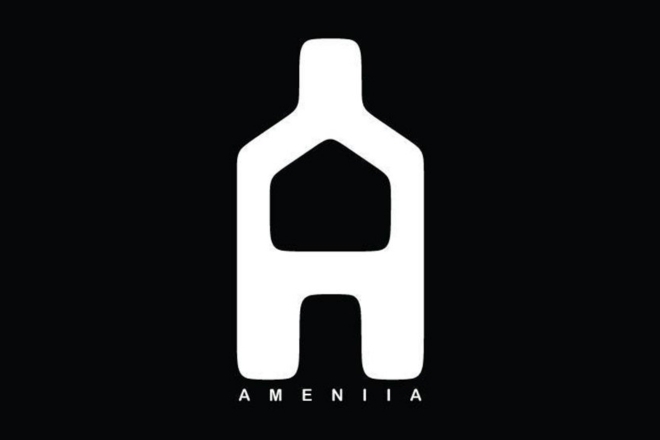 When tragedy struck in Itaewon, Seoul, during this year’s Halloween celebrations, many banded together amid the chaos. If anything, the incident strengthened the solidarity of the music and nightlife communities as we hear positive reports of the district coming back to life slowly and safely.

Among the many efforts to gather support for victims comes a compilation titled ‘Chondrite’. The literal meaning of the word is “a stony meteorite containing small mineral granules’, which becomes the perfect connotation towards the coming together of like-minded individuals in providing aid for those in need.

The album aims to shine a light on just how resilient the nightlife community can be, even when struck by calamity.

Spearheading the project is DJ/producer Marcus Lee who mentions “Our [nightlife] culture is too fragile when such a disaster happens — we get blamed even though [it is] not directly related to us.”

He adds “We do care about what is happening to our neighbourhood.” With that in mind, he reached out to his network of friends and artists who were more than happy to be a part of this positive project, even at such short notice. 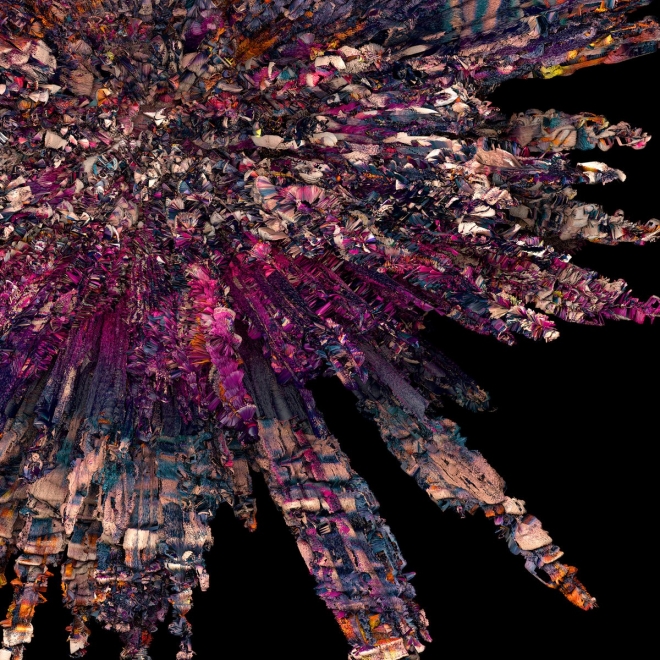 Lee successfully gathered the contribution of 27 individuals who provided a wholehearted presentation of creations in the form of music, visual art and poetry.

Artists from as far as France, Germany, Australia, Copenhagen and Iceland took part in this compilation, along with Itaewon hotspot FAUST and Ameniia Records' artists Marcus L, DAMIE, Kim Bo Yeon and others who have led to the revival of Seoul’s techno scene. Peek the list of tracks and artists below.

Mastered from a Berlin-based studio, the release also includes a poem by Moon Jin-sik and artwork by Park Yoo-seok.

All proceeds of the album will be donated to associations aiding those affected by the Itaewon disaster.

Read this next: Korean artists create device that generates music from plastic waste

‘Chondrite’ will be released on December 31, 2022, via Seoul’s Ameniia Records. Pre-order it here.