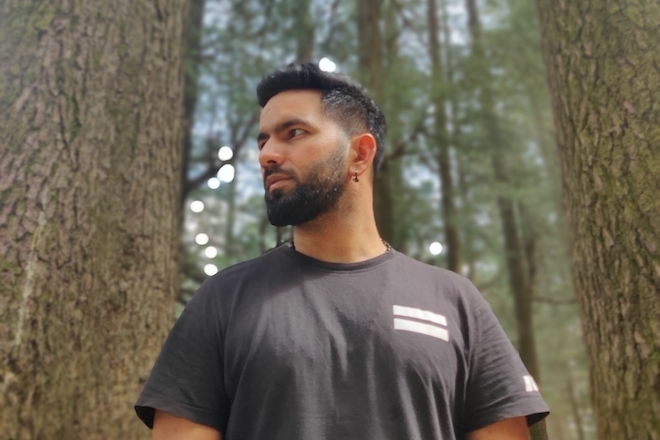 Delhi-based producer ‘ARTIFVCT’ is poised to release his debut album ‘Beneath the Surface’ via Qilla Records on January 9.

Real name Siddharth Sharma, ARTIFVCT has previously released on labels including Postdynamic, LW Recordings and Nothing But. His forthcoming album features ten hypnotic cuts that journey through sparse topography with their distinctly minimal aesthetic. Deceptively simple motifs undulate and evolve across the collection, with the music gliding through genres as the immersive tracklist unfurls.

Launching via the brooding ambience of the title track, the album veers through the broken rhythms, haunting pads, and mesmerising percussions of ‘Stigma’ and ‘Dystopia’. The dance-ready grooves and futurist synths of ‘The Curse’ and ‘Metanoia’ combine to lift the mood, while the spiritual thrust and mystic tones of ‘Bhram’, ‘Hysteria’ and ‘Eclipse’ dive deeper into existential realms. The furious release of the kinetically charged ‘Out of Order’ demonstrate ARTIFVCT’s tough inner core, before the serene atmospherics of ‘Nubra’ see the album out in meditative style.

ARTIFVCT 'Beneath the Surface' is out via Qilla Records January 9 and available to pre-order here from December 26.