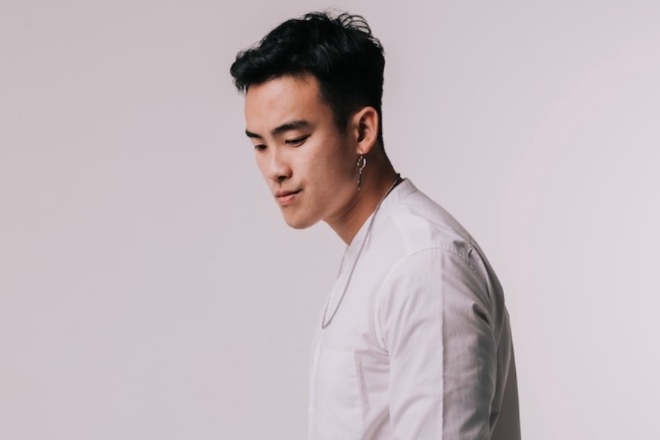 MYRNE returns once again within our earshot with his dynamic new single 'Secrets'. The track was released via Astralwerks on August 12 and sees the artist continue to prove himself one of dance music’s most tireless new innovators. Remember his debut EP ‘Circles’? It has already garnered over 1,5 million streams, and we’re expecting the numbers to keep on growing as the Singaporean producer keeps on cooking up an array of sweet-sounding tunes.

'Secrets’ is the follow-up to 'Desire' which MYRNE wrote with Joy Alexis in the mere time span of a few hours while filming the eight-part web series 'Majulah Weekender'. Finding their groove from the get-go, Alexis’ vocals effortlessly pair with MYRNE’s electronica adroitness, adding on a subtle yet powerful layer of introspection to the composition. 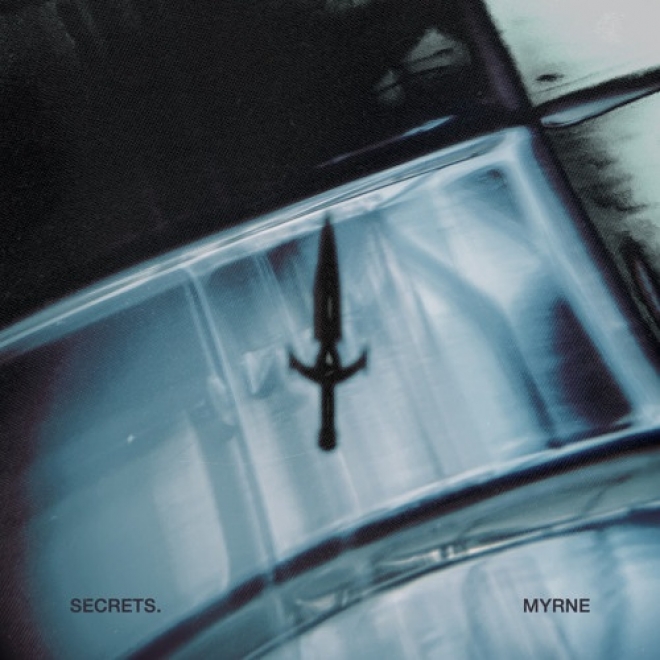 Back to the track at hand; ‘Secrets’ is built around a colorful-yet-vague vocal sample alongside MYRNE’s characteristic melodious synthplay and occasional breakbeat. It’s another dance-ready arrangement from the sonically nimble producer that revolves around the simple refrain “I can’t get you out of my head”.

Read this next: MYRNE gifts us with four virtual worlds inspired by his ‘Circles’ EP

“I wanted to capture the vulnerability we face when we spill our desires to one another. I think that's important and can bring us together,” the producer mentions. The ultimate aim of the song is to bring about the feeling of trust and remind us that secrets can be kept in the safest of places… If you can find the right friends.

Watch the official visualiser video for MYRNE ‘Secrets’ below.