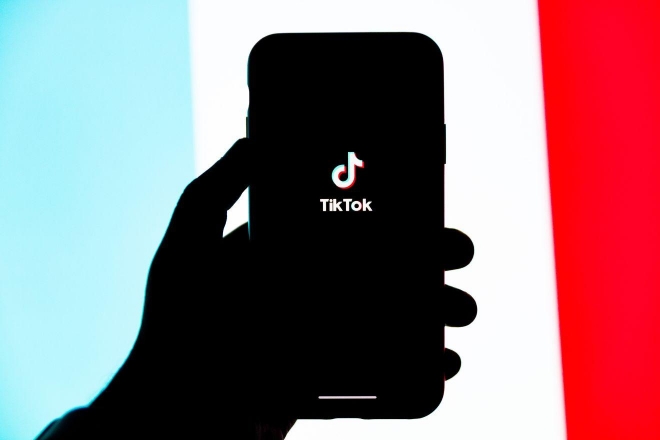 Already a powerful player in the world of video streaming channels, TikTok is making its way through yet another social platform, but this time it’s through music. We might be seeing a brand new music streaming platform, TikTok Music — the name is still a work in progress (apparently).

According to Business Insider, patent findings have revealed that parent company ByteDance has filed with the U.S Patent and Trademark Office for a new application listed for ‘TikTok Music’ in May. It is said that users will be able to “purchase, play, share [and] download music”. As if there weren’t enough music streaming platforms out there and we aren’t over watching TikTok dance videos (or so we’ve heard through the grapevine).

Read this next: Louis Theroux says his children think his ‘Jiggle Jiggle’ rap song is “cringe”

Whether we like it or not, the numbers don’t lie and TikTok has powered through social media platforms like no other, beating both top-tier channels Facebook and Instagram. Through the vast amount of viral videos created comes the background music and, naturally, music discovery; so it does make sense to find a way to monetize from their free app.

This would not be ByteDances’ first soiree into music streaming. In 2020 the parent company released a music streaming app called Resso in India, Indonesia and Brazil. Testing different markets could have already revealed how successful this could be as Brazil’s TikTok functions are directly redirected to Resso for the full track of the video they are watching. With each music streaming platform having its own special USP, TikTok Music would have its own unique element — a vibrant viral social media platform.

Read this next: Fuck the algorithm: Can artists forge a career without the help of social media?

Back in September of 2021, TikTok also announced that they would be releasing ‘Felio’ — a music streaming platform that will only be exclusively available in China. However in April of 2022, Qishui Yinyue was born with over 10 million songs, taking over the provisional name of Feilo.

Right now, it seems like everything could just be a hunch since we can clearly see that plans continue to change here and there. TikTok has had a few turbulent run-ins with the US government in terms of privacy issues, so we’ll have to just wait and see if it launches at all.