Deleting Facebook is misguided activism at your fingertips. In February of this year, Nils Frahm announced in a 355-word status his departure from the platform, citing “political and moral costs” for his decision. Frahm brought universal concerns about social media to the fore: the stranglehold of digital marketing, follower numbers as currency, and increased isolation behind smartphone screens. “It is quite easy,” he wrote, “All we need to do is practice what we preach.”

But most artists cannot survive without the platform. Frahm’s admirable intentions aside, simply clicking a ‘terminate’ button cannot solve a systemic issue – that artists are incredibly dependent on a handful of social media platforms, whether they like it or not. Leaving an Internet nation state made up of 2.5 billion users, which also owns Whatsapp and Instagram, isn’t easy at all.

The debate about social media is exhausting and nuanced. It would be remiss not to mention how these platforms empower DJs and producers to bypass record label giants and media companies through self-promotion. This post-Internet era connected geographically disparate collaborators and spawned entire genres like experimental club music. But industry gatekeeping has now evolved. Festival and venue line-ups reflect those with the highest follower counts. Artists run the content treadmill in spite of mental health concerns or fade into algorithmic irrelevancy. Where’s the purported “inclusivity” now?

The music industry is in part to blame. Yes, social media culture democratized artist marketing. But its emphasis on individual gains and direct competition, plus filter bubbles and predictive algorithms, actively fosters ignorance of macrocosmic issues — ones concerning the very platforms used for promotion. In exchange for a centralized network and fan base, artists unwittingly signed away their autonomy en masse. 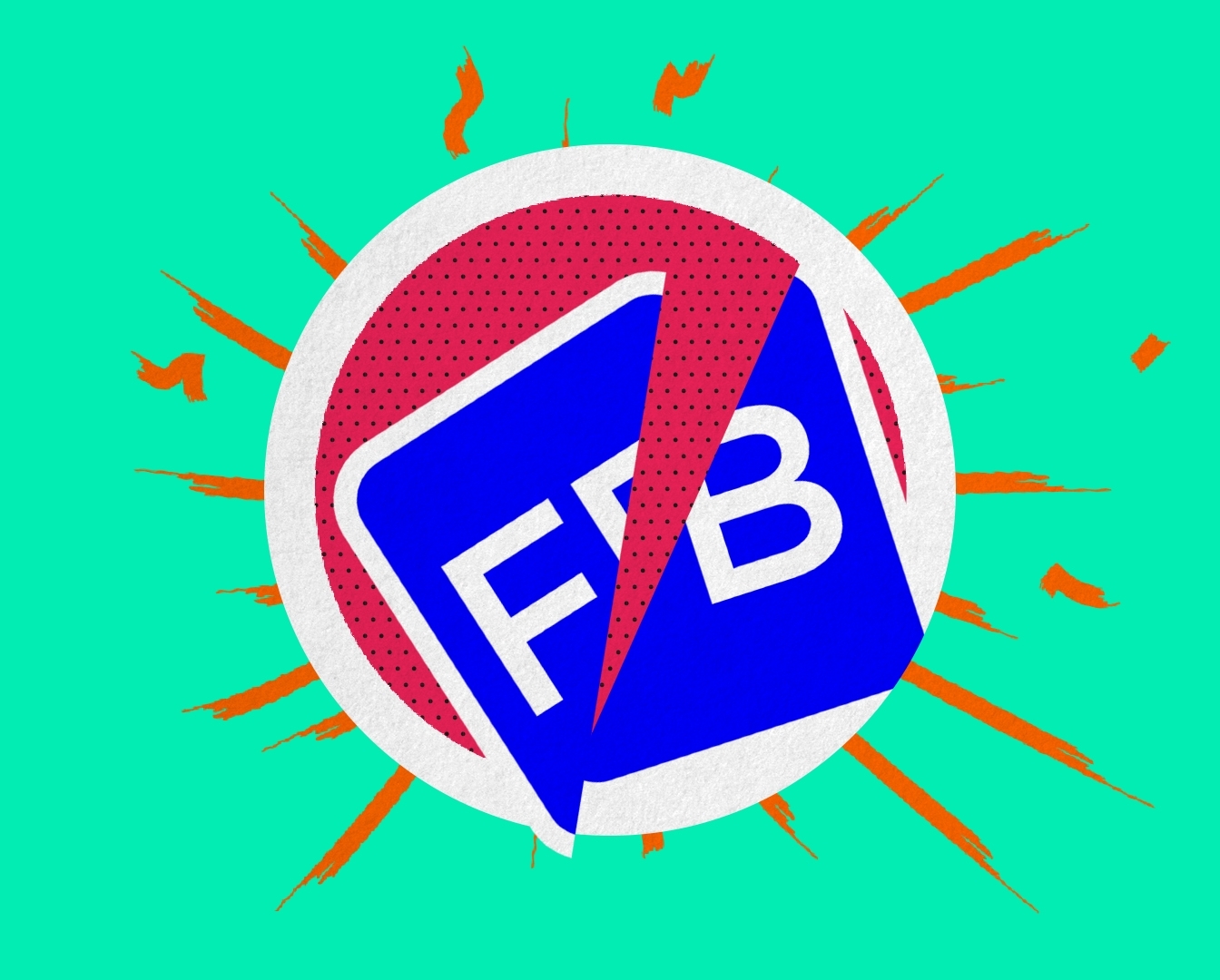 Digital artist Mat Dryhurst, frequent collaborator with Holly Herdon and PAN records, describes himself as “a guy with the tin hat warning about this crap for many years.” While a vocal critic of platform monopolies, Dryhurst still sympathizes with those who cannot afford to leave. “Your profiles, for many in the arts, are your livelihood. You can be too hasty [to delete],” he says. “The platforms themselves know this, which is why Facebook charges you to reach the fans of yours they hold hostage… Only those with the most comforts can afford to leave this indignity behind, which is why I never judge people.”

Opting out is a privilege. Nils Frahm leans back into a scheduled tour across 26 cities, the guarantee of media coverage, and even Erased Tapes’ own sizable following. Rare unicorns without social media thumbprints like Hyperdub’s Burial and Giegling-affiliated Traumprinz have the endorsement of influential labels and collectives.

Emerging DJs and producers, especially those from marginalized communities or remote locations, do not have the same industry access. Many unable to network face-to-face in cultural hubs such as New York, London, and Berlin go online to connect (comment, like, and subscribe) instead. These artists have a slim chance to make a name for themselves without engaging in a flawed and deplorable system. Plus, it wasn’t until recently music media even paid attention to non-Western genres, women, people of color, and members of the LGBTQ+.

TAYHANA says social media helped her grow within her local scene and nab attention from international promoters like Venus X, Shutdown Berlin, and Club Chai. The Mexico City-based DJ affiliated with Club HiedraH de Baile and NAAFI crews originally got her start throwing parties in Buenos Aires, Argentina. “Being part of the underground scene, Facebook represents a vital part of making my work known,” TAYHANA writes to me in Spanish, “When I started HiedraH with my friends, no journalist from Argentina was interested in our party, nor in the first, second or third year. After all those years being ignored by journalism, social media allowed us to make direct contact with people who were interested in us.” 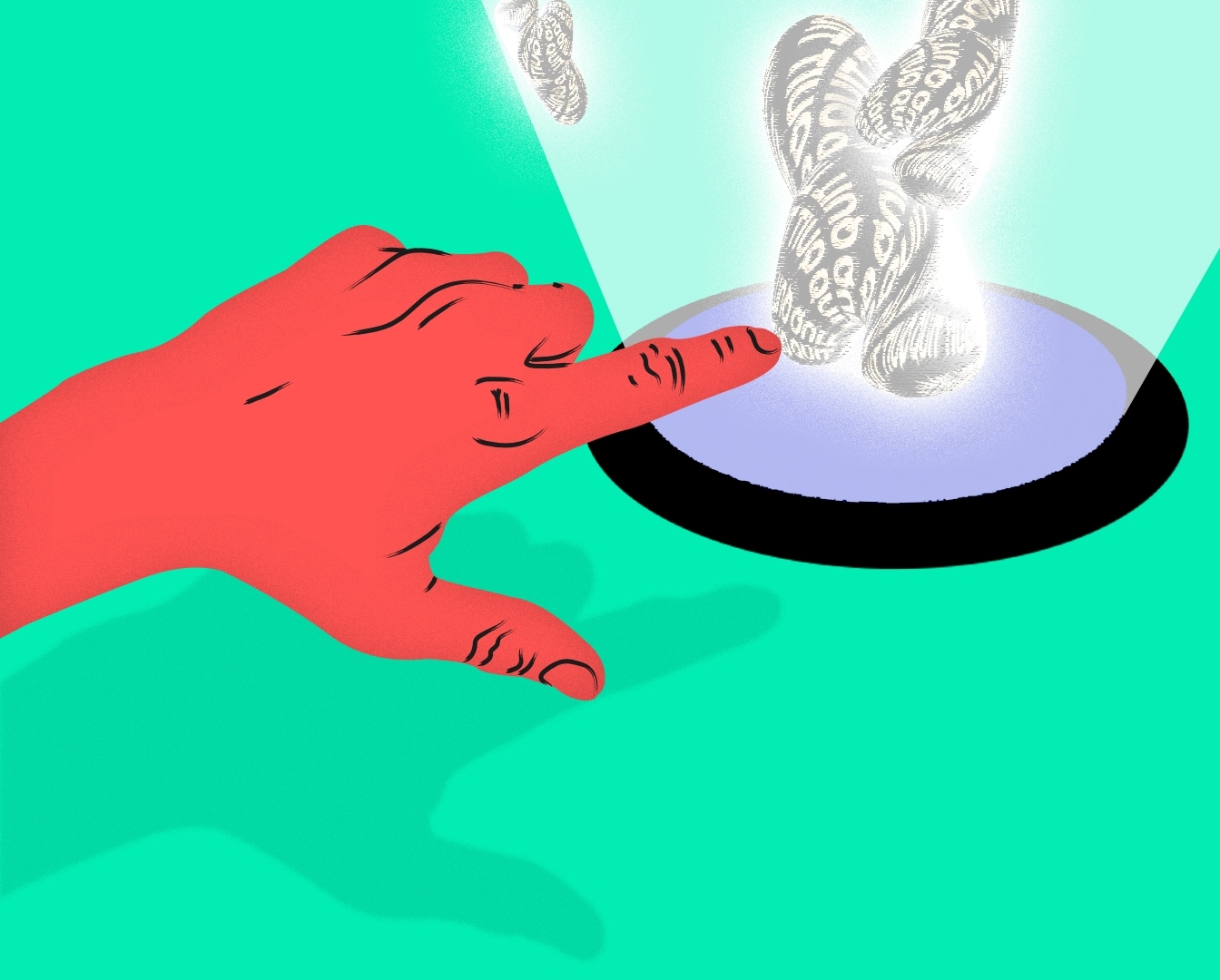 In his opinion piece for the New York Times, author and activist Anand Giridharadas asserts that fixing Facebook is not a matter of personal responsibility. He writes, “Every moment [users] are talking about whether to walk away from the content they’ve created and the network they’ve built is a moment they aren’t talking about Facebook executives being brought to justice and the company brought under proper regulation.”

Government legislation may be the only thing that can protect us from the perils of social media. In the meantime, Dryhurst wants artists to consider their own ideological positions. He says, “You don’t have to jeopardise careers or relationships, just talk to people in real life and pull apart how living as a data subject under platform capitalism guides your personal and professional relationships.”

It’s also worth exploring other community infrastructures. Dryhurst himself has been an outspoken advocate for the cryptospace. A project of his, Resonate, a streaming service operating on blockchain, is co-operatively owned by all its participating members (fans, artists, and label alike) and ensures royalties are equitably distributed. Last year, Berlin-based DJ Avalon Emerson founded the Buy Music Club, a website where users can parse through and purchase the Bandcamp selections of their favorite DJs and record labels.

On Ujo Music, an open-source streaming platform similar to Bandcamp, artists retain 100 per cent of their profits and rights to their music. There’s also Relevant.community, a social network replicating subreddit wherein users are rewarded for curating various feeds with digital assets or “tokens”. Both of these are run with the cryptocurrency and decentralized blockchain-based operating system Ethereum. The obstacle in migrating to these specific alternatives is the technology’s conceptual learning curve and the reluctance of most Facebook users to pioneer towards new solutions, although pushing these efforts demonstrably benefits the industry at large.

Artists like The Black Madonna and Midland have recently distanced themselves from social media for peace of mind. They, along with Nils Frahm, reinvigorate an ongoing conversation. The solution may not be as clear-cut as deletion, but it’s worth interrogating. No doubt, those with the biggest audiences have the most influence in leading the charge towards new frontiers.

In an age where artists cannot survive without social media but are increasingly wary of its moral and personal implications, what are the ways we can keep big tech accountable? Question face-to-face and champion other alternatives, rather than pressing ‘self-destruct.’