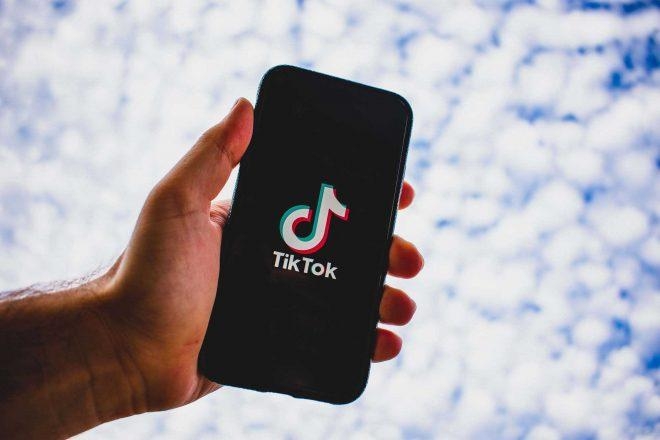 Owners of the video-sharing app TikTok, ByteDance, are set to launch a music streaming service exclusively in China.

The new platform will run later this year according to Chinese news outlet 36Kr, claiming that it’s still currently in the process of being made with a provisional name of "Feilo".

36Kr said that according to "multiple independent sources", the new music streaming app is being led by ByteDance’s Vice President of Product and Strategy, Alex Zhu, and started working on the new app two years ago in 2019.

In June, 36Kr published TikTok parent ByteDance’s financial backlog and valued it at around $425 billion for private equity investors.

Now, according to the same news source, ByteDance owned Tencent Music Entertainment has also cut all exclusive deals with record labels in China after an exclusivity ban regulation set up in July.

This has ultimately pushed the company to start its own service, now looking to gain licensing deals with record labels around the country.

The development of Felio comes just a year on from the launch of their music streaming platform inaugurated in India, Resso, which was set up as a rival service to Spotify.

ByteDance’s Tencent went under investigation in 2019 for signing licensing agreements with three companies and was later fined earlier this year for not complying with the new laws around exclusivity rights. Tencent also received a 30-day deadline to give up the agreements.

A Tencent spokesperson said that they would give up the rights to everyone “except for the case where the exclusive cooperation period with independent musicians does not exceed three years."

They also added that they would not give it up since “the exclusive release period of new songs does not exceed 30 days”.