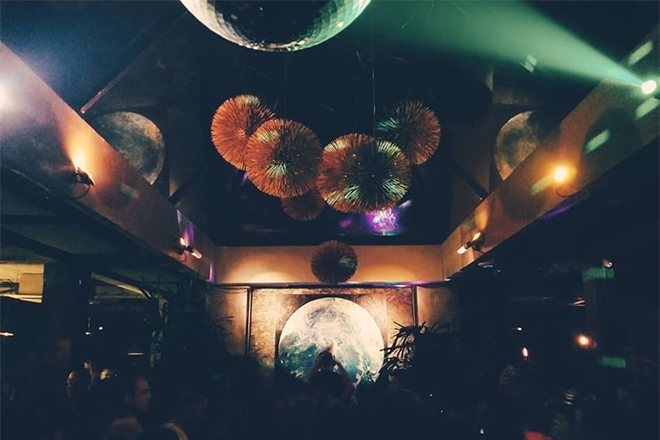 More good news out of Vietnam today. Savage in Hanoi has locked down its return with a reopening date at a new location.

In December of last year, Northern Vietnam’s go-to underground house and techno club was forced to scale back its hours because of matters out of their control (neighbors?). But at the same time, the organisers announced that it was all good — they were moving to a new venue. And on June 12, we can look forward to the first dance on their new dance floor.

After almost half a year, Savage is ready to welcome back all the music enthusiasts in Vietnam to help break in their unique new spot in the heart of Tay Ho with a night of undiscovered tracks and mouthwatering bar creations.

The doors open on June 12 for a double celebration with the debut of a record label of friend's close to Savage. “After the first five beautiful chapters that took us on a journey around the globe of musical adventures, the time has come to close this book and move on to part two of an ever evolving new story, now known as On Point Worldwide Records. With our first official EP release and drastic image changes, we wanted to do something special and most importantly — somewhere special.”

The line-up on this night will include Jarod Esc (Escaped Records, HK) who will play alongside Ouissam, Nayla, ToK and Wat De Phởq, who altogether make a unique celebration mixture to enjoy from dusk till dawn.

Even though the doors are technically opening, the club will still be under construction in June. It will eventually also house a record shop and digital radio station called Pond Records. The grand opening will be July 24 and 25.