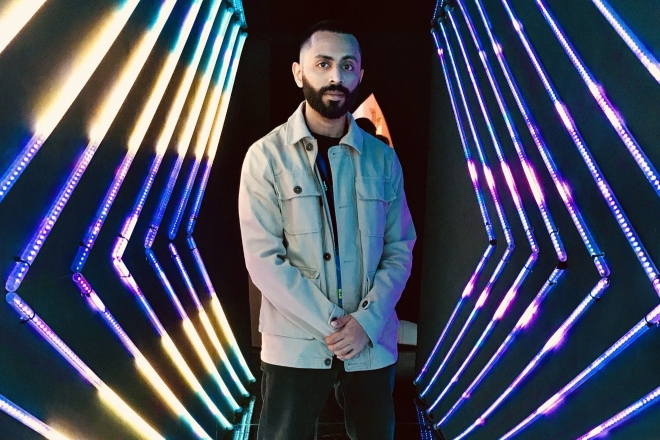 Roshan Menon hails from Malaysia where he’s known as the mastermind behind SaturdaySelects; an imprint based in the capital city of Kuala Lumpur that specialises in music, live events and radio since 2016.

Today marks Roshan’s first-ever release as a producer, choosing to team up with Jakarta and Shanghai-based UNDERRADAR Records. The label — also a creative collective — was founded by Indonesia’s Ecilo whose calibre in the global electronic music scene is undeniable with releases on labels such as Jeff Mill’s Axis Records, We Are The Brave and ARTS.

The ‘Late Nights’ EP introduces Roshan’s passion for the more soulful side of dance music through his three original tracks and additional dub mix. He draws inspiration from the deep basslines and groovy vibe of US house music which still resonate with the expressive elements of R&B and gospel. 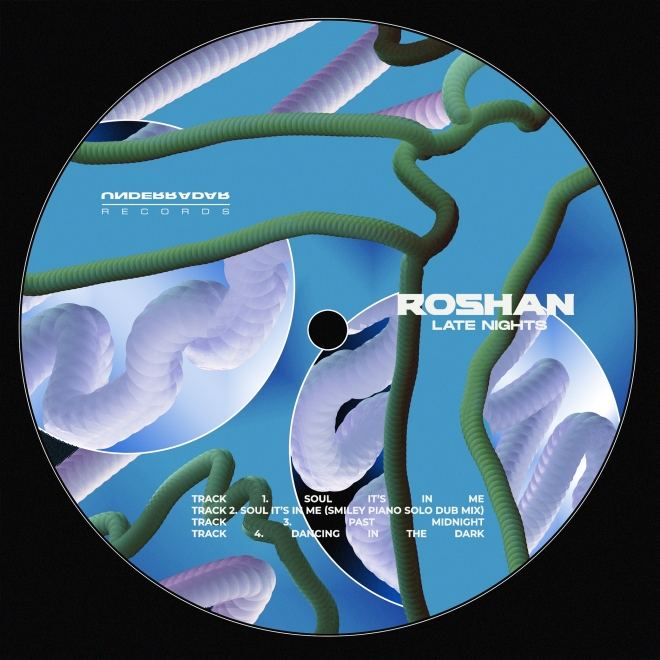 There’s definitely no lack of rhythmic depth in his tracks. ‘Dancing In The Dark’ starts your night as a slow burner to get you in the right mood. Following your aural appetiser is ‘Past Midnight’ that’s bound to get shoulders moving to its funk-filled grooves.

Read this next: Audio Asia: MY Connected Records graces us with Nazarud’s trademark style of melodic techno

You’ll know you’ve made it to peak hour when you start two-stepping to the scintillating basslines of ‘Soul, It’s In Me’ resonating from the speakers. The track’s Smiley’s Piano Solo Dub Mix adds even more exuberance to the listening experience with its melodious piano play and jazzy sensibilities.

With an introductory EP as exemplary as this, we're hoping to hear more of what the multi-hyphenated creative has to offer in the near future.