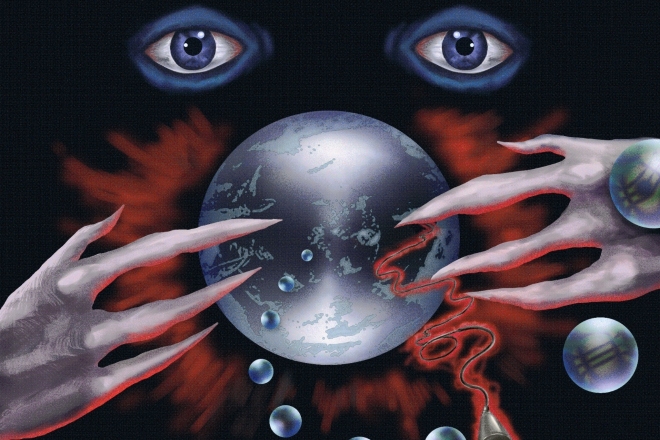 Jakarta based fashion label UNDERRADAR teams up with music and creative agency BASSIS Shanghai for Asia Futurist, a charity compilation featuring 19 techno artists from across Asia.

The compilation is the first step in what we’re being told is a long term and exciting partnership between Jakarta and Shanghai.

UNDERRADAR is a fashion label born from the Indonesian capital, and a brainchild of techno producer and DJ Ecilo together with fashion-designer-slash-creative-director Trisatria — the fashion label falls under the creative agency umbrella they are currently developing with several international music-based projects already secured in the pipeline.

The fundraising compilation, Asia Futurist, falls under their ethos to support the music community and will be the first in a continuing series — the second compilation is due at the end of the year and will focus on house producers from Asia.

Although a charity has yet to be finalised, we have confirmed with the team at UNDERRADAR that 80% of the proceeds will be donated to individuals in Indonesia, and not through an international organisation for fear of inefficient use of the funds.

Check out the Asia-focused lineup below for Asia Futurist: 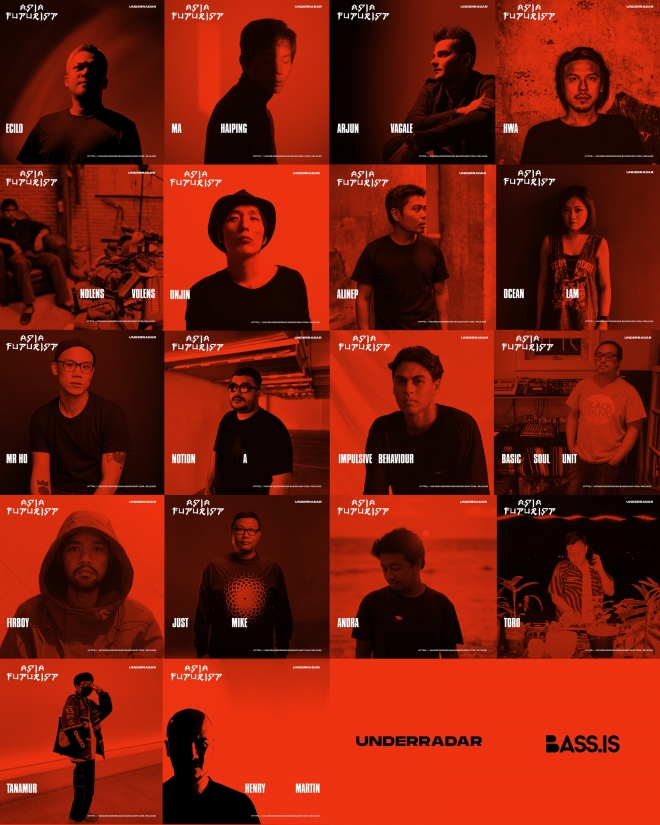 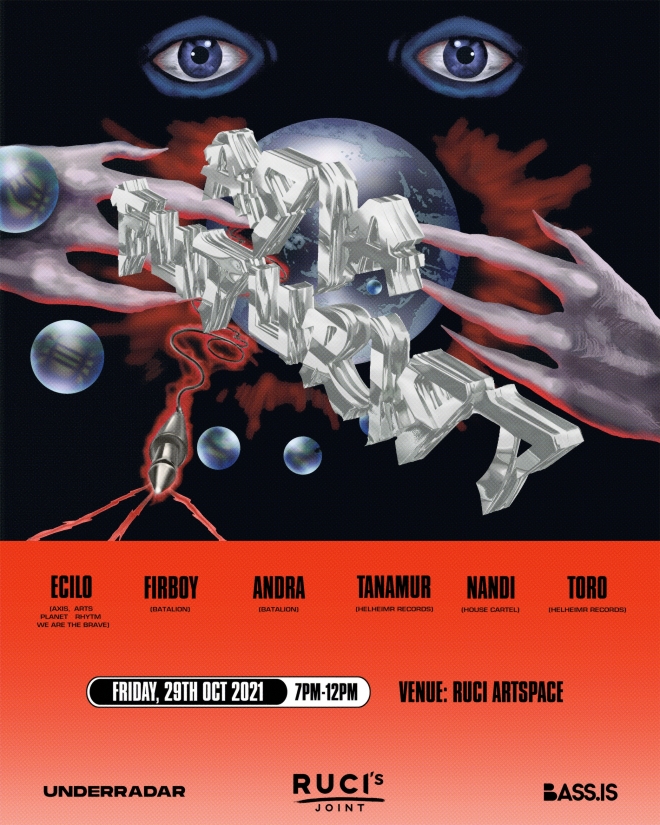 The launch of the compilation and fashion brand are being supported tonight in Jakarta at RUCI’S Joint, which you can find out more about here, and then tomorrow night with the Ohrwurm crew in Kuala Lumpur which you can join here.

UNDERRADAR Jakarta x BASSIS Shanghai Futurist Asia is out tomorrow and you grab your copy here.