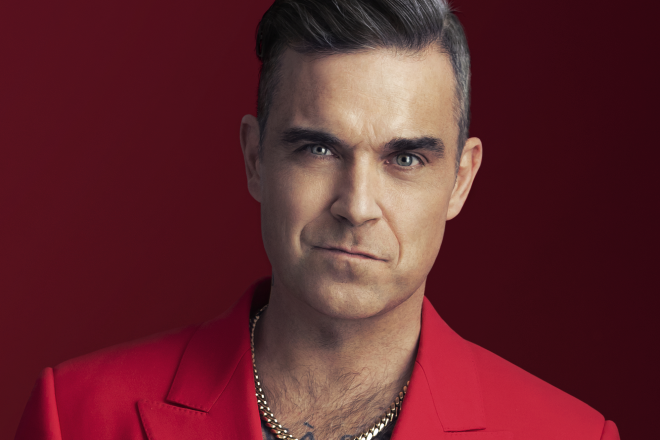 Last month, Robbie Williams took to the stage at new White Isle venue 528 Ibiza where he performed his first ever DJ gig alongside dance group Lufthaus.

Just weeks later, the former Take That frontman scrapped his electronic project after claiming that the show was “so awkward”, and that he didn’t actually know what he was doing.

"So I turned up at my fist electronic dance music gig in Ibiza at a place called 528. I thought that I was gonna be an audience member but on stage, I just thought I was gonna be the Bez of this project, wander around, vibes, you know,” he told Annie Mac on her Changes podcast.

“What actually happened when I turned up to the first gig was 2,000 people facing the stage and just looking at me, barely any movement. It was so awkward, so awkward."

The 48-year-old, who provided vocals for the club track ‘Sway’ by Lufthaus whom he performed with, said that he had to google “what garage MCs say on stage” mid-performance.

When the set was bombing, Robbie said he started shouting “this one goes out to the ladies!” and “wait for the drop!” down the mic, and “repeated the top 10 things” on the MC list several times.

Read this next: Skepta on DJing in Ibiza: "I felt Virgil's energy in the booth"

"I couldn't believe how awkward it was! It was a shock, a shock. I was like, ‘yeah, yeah I will do this’, then they take you through to a back room and they go, 'this is where you'll be playing’,” he said.

“I’m like, what? This is a cloakroom! I get it, it doesn't matter who you are, this is where you start. But if I’m going to do this, I need to be recompensed properly. I’m not leaving the house for a couple of months to go and do this for it to cost me money,” he claimed.