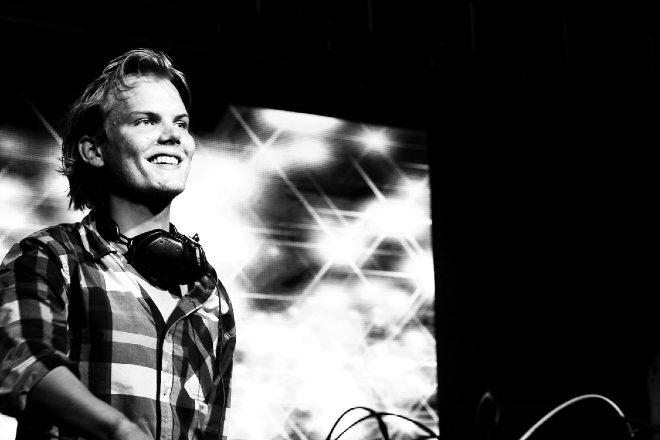 A new sculpture dedicated to EDM star Avicii has been unveiled in his hometown of Stockholm.

The abstract sculpture consists of looping strands — supposedly to represent the many lives that Avicii, real name Tim Bergling, touched with music.

Adèle Essle Zeiss and Liva Isakson Lundin's wind-activated sculpture, Standing Waves, can now be seen in Humlegrden park — one of The Swedish producer's favourite places in the city.

Read this next: The music industry should be held accountable for Avicii's death, here's why

Three metal pylons make up the sculpture, topped with sheet metal sails and tubes with distinctive shapes that catch and spin in the whistling winds.

"Standing Waves" serves as a metaphor for the idea that music, like wind, is a potent force that travels through the air subtly but has a significant influence on people who are exposed to it.

The sculpture honours Avicii, who tragically died by suicide in 2018, and the numerous songs that have touched millions of lovers of electronic dance music all around the world.

Avicii's parents, Klas and Anki Bergling, who founded the Tim Bergling Foundation, recently attended a ceremony to commemorate the sculpture.

Read this next: Avicii says retirement was "hardest decision" of his life

In a press release, Andréa Hedin, chair of the City District Council of Östermalm said: "We want to pay tribute to Tim Bergling, whose music has meant so much to people around the world.

“The changing expression of the artwork and the location in Humlegården, one of Tim's favourite places, make us remember him on many different levels.

"It is also a way of honouring all the people who have passed away far too early due to mental illness."

Read this next: Avicii's last ever Asia dates are upon us

Read more about the artwork on The Tim Bergling Foundation website here.