Nobody saw this moment coming, apart from the man himself. In a white cap, similar to the one worn on the cover of his Mercury Prize-winning album ‘Konnichiwa’, Skepta approaches the decks of DC-10’s infamous party Circoloco with the whole Boy Better Know crew behind him. A new chapter has begun for the artist who only last year announced he would be distancing himself from MCing. Fans agreed he’d continue to produce music, but a return to DJing never crossed anyone’s mind.

Delivering a concoction of tech-house, and UK sounds, such as Jamie Jones’ Vault Mix of Cajmere's ‘Percolator’ to a snippet of Drake amending his iconic 'Shutdown' opener, declaring: “Mans never been in DC-10 when its shutdown aye, trust me” — he wows the lucky crowd who've managed to congregate in the venue's iconic terrace.

Previously DJing under the alter-ego DJ Moschino Joe, Skepta, real name is Joseph Olaitan Adenuga Jr., is no stranger to the decks, having kicked off his mixing career at just 16 — telling Red Bull Academy in 2015, that he even once broke into a local community centre in North London to throw a garage rave. However, this past has now morphed into something new, no longer spinning UKG, but instead a more transcendent genre built for the clubs of Ibiza. This growth, as well as many other moments of significance for Skepta, is inspired by his late friend - and White Isle DJ favourite - Virgil Abloh.

Speaking with BBC Radio 1Xtra in 2019, Abloh explained that he was playing in Paris when he first met Skepta: "I was into that scene like it was my own! [I had] Boy Better Know T-shirts". Abloh added: “It ultimately inspired a friendship” continuing that it was all from “an appreciation of the talent and the subculture of the music with DJing in the centre.” Skepta told Apple Music that during the set he had recorded Abloh dropping 'German Whip', and was inspired to rediscover his DJing roots: "[I went home] and I thought 'If I wanted to play a tune in this rave what would it be?'" Abloh had built a particular connection with Antonio Carbonaro’s Circoloco, which was part of the reason Skepta wanted to make his return to the decks at that very party.

Skepta is no longer just the king of grime but also a master of the decks. Read our Q&A below. 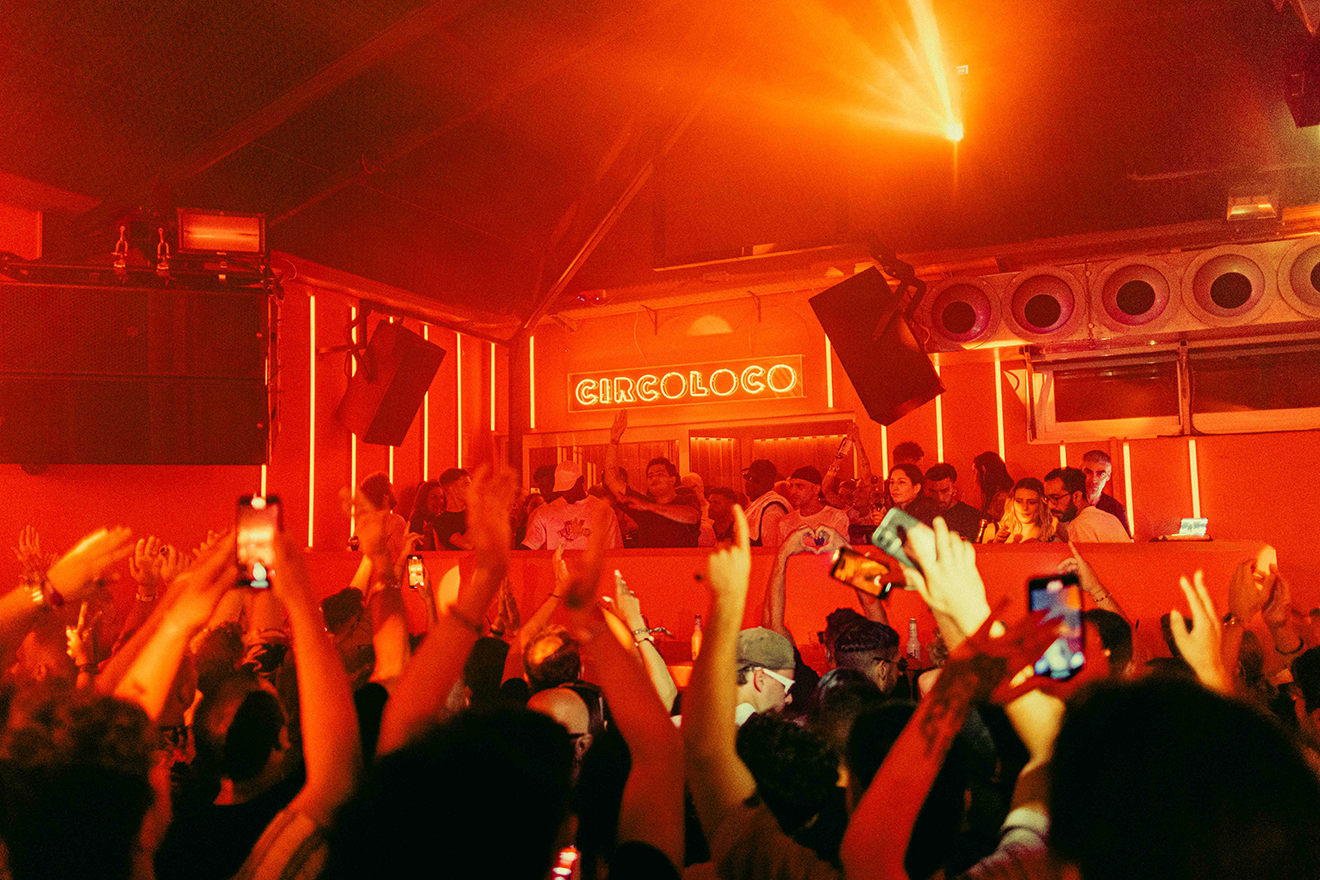 How does it feel to return to DJing, especially in Ibiza?

Honestly, I have to keep pinching myself to see if I’m dreaming.

Was this an opportunity that came out of the blue? Or have you been planning to return to DJing for a while?

We’ve been working on it for a while, I didn’t want to jinx it so I never said anything or gave away any clues.

Have you always liked DC-10? Was it a place you have previously wanted to play?

I’ve been there uncountable times as a raver so I’ve always imagined playing the Terrace, I know and respect that room a lot.

Read this next: Ibiza past: bringing the golden era of the White Isle to the present

How did you select the music for your set?

Unlike a stage show, I never had a microphone but knew I wanted to tell a story with the selection. After a chat with The Martinez Bros after the show, I feel I definitely got the story across haha.

You played a lot of tech house - has this been a genre you’ve always delved into?

Putting the set together was really easy for me because for years I’ve always collected/Shazammed any tech/minimal tracks I’ve heard on my many travels around the world. I love music and I love DJing so I was more than ready.

The Drake 'Shutdown' sample was the cherry on top — how did that come about? 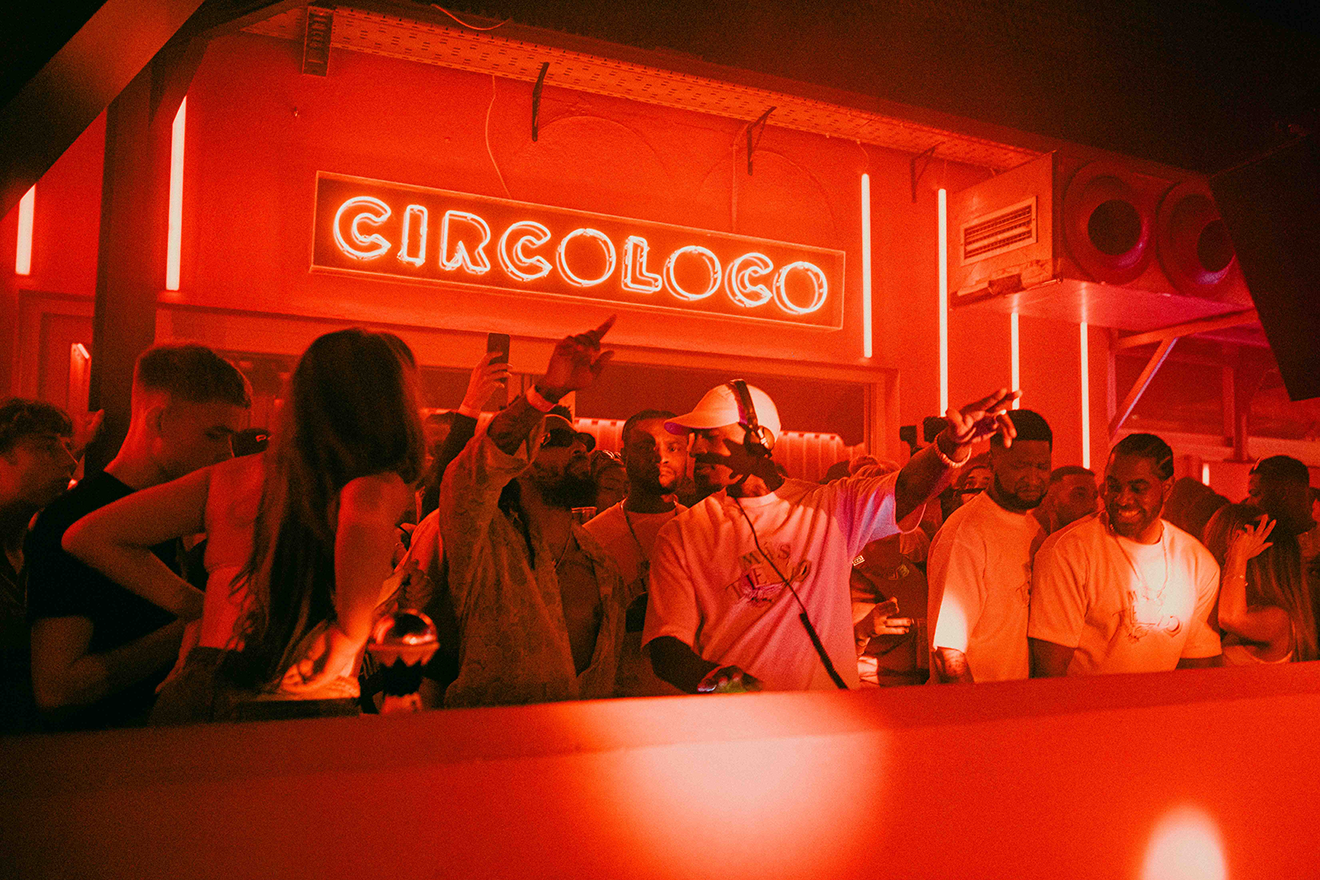 Can you tell me about the Más Tiempo (more time) and why it was repeatedly mentioned around your set?

Más Tiempo is a movement, from Africa to London, to Ibiza. We’re focused on production, DJs and events — and the team is ever expanding to bring a new flavour to house music.

Your late friend Virgil Abloh played all over the White Isle, including at Circoloco — even making a capsule collection for them — did it make you feel close to him to play at the party?

I felt his energy in the booth, Virgil was a close friend of mine and we both shared a passion for a lot of the same things, music being one of them. I know he was happy for me. There was a guy with a “VIRGIL WAS HERE 2017” T-shirt in the crowd, that made my fucking night, God is great.

Read this next: How to help clubs reopen safely & for the long haul

Can you tell me about the influence Virgil Abloh had on yourself and now your musical career?

He loved the way Greatness Dex and I put words together to describe things from the mind of Africans. Virgil believed in me more than I believed in myself, he always used to tell me I was great. Most importantly Virgil taught me to think with no limit and I’m forever grateful.

This time last year you said: “I feel like now I just want to branch out. I can’t be a rapper, it’s a waste of a talent”. Along with producing, is DJing a part of this “talent” that you didn’t want to waste?

I’ve always known I’m more than a rapper, some people don’t even know I produce beats; 'Peace Of Mind', 'Praise The Lord', 'That’s Not Me', 'It Ain’t Safe' is all my production but I don’t think I show that side of me enough. Going forward I want to show my attention to detail and relentless hard work ethic in different ways and DJing is one of them.

Is this the return of DJ Skepta for real?

If I get to feel as happy as I did in that DC-10 booth for the rest of my life then I guess DJ Skepta is here to stay for sure. Love. 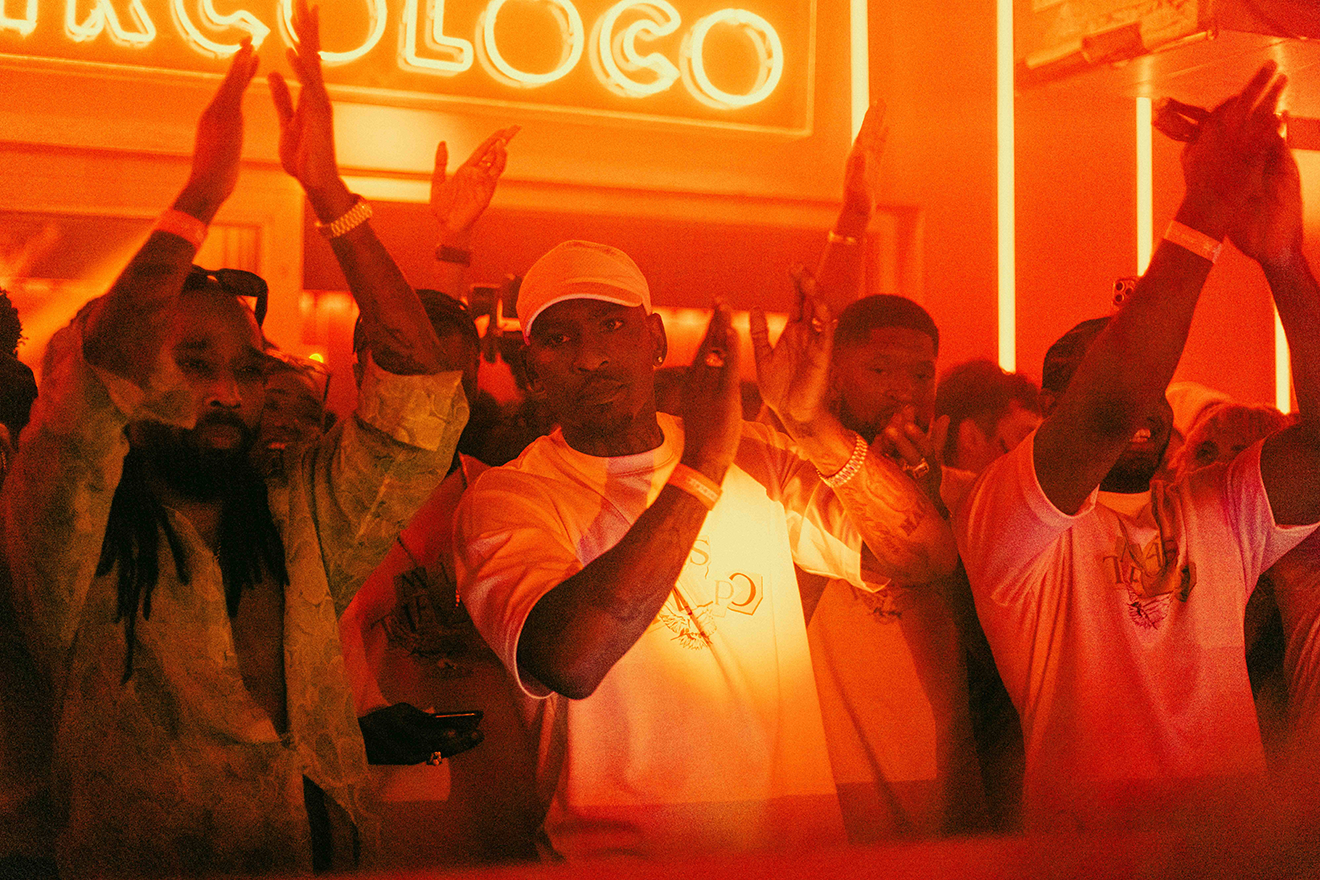