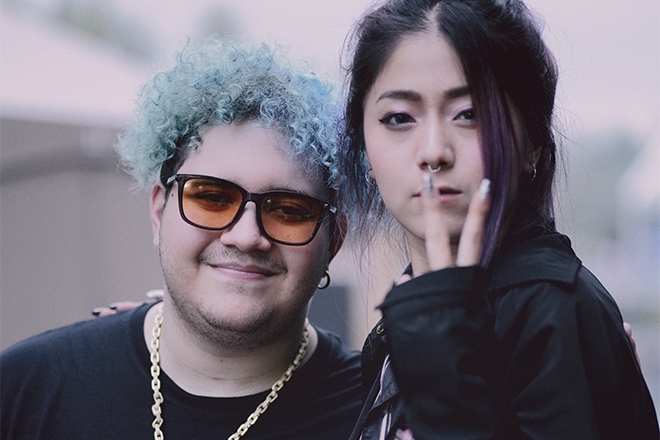 RayRay has been on a roll since last year, churning out tune after tune after tune on major western labels. This energy has been extrapolated while on lockdown, and today’s release (the second this month) is a collaboration with LA-based EDM underdog Slushii. 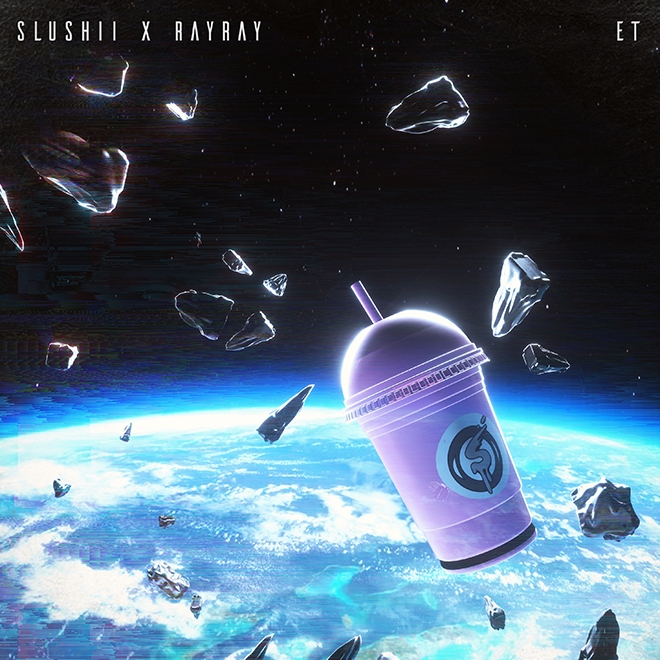 The DJ and producer is known for his upbeat, trapstep-inspired and bass-heavy music, which is exactly the way we describe RayRay. We’re thinking it was a match made in heaven, would you agree? Listen to the tune below:

Slushii, real name Julian Scanlan, is just 23 years old but has already become a household name on the global EDM circuit. After a string of shows in the region over the last few years, the artist has been regularly tapping into the region for collaboration like his 2019 remix of South Korean boy band BTS’s song ‘Make It Right’ and his most recent release with Tokyo Machine called ‘BEWM’.

RayRay is Taiwan's biggest EDM export. She’s been on it for about a decade now, picking up a Red Bull 3Style win and being signed by Yellow Claw's Barong Family label along the way. In the last few months alone, she’s released music on Dim Mak, Spinnin’ Records, Mahavana, Barong Family and more together with artists like Marc Benjamin, Curbi, Juyen Sebuya and this list goes on. There’s plenty more on the pipeline for this Taiwanese trap titan, including a remix for a masked EDM heavyweight coming soon.

‘ET’ is out today. Buy and stream it here.