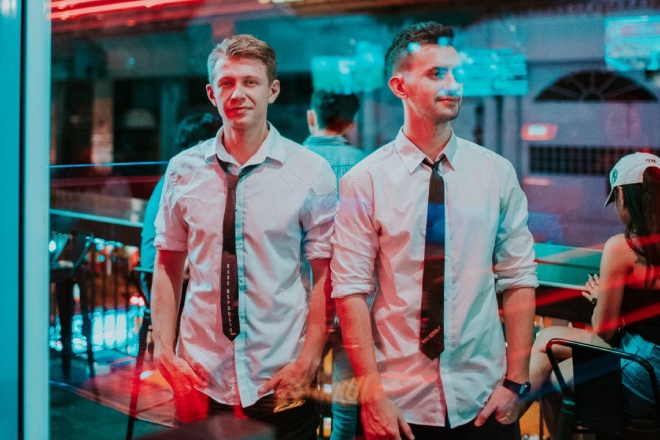 Singapore’s Rave Republic released an energetic remake of ‘Sorry’ by Joel Corry on November 15, and the duo premiered their version recently at WTA Shenzhen Open 2019. 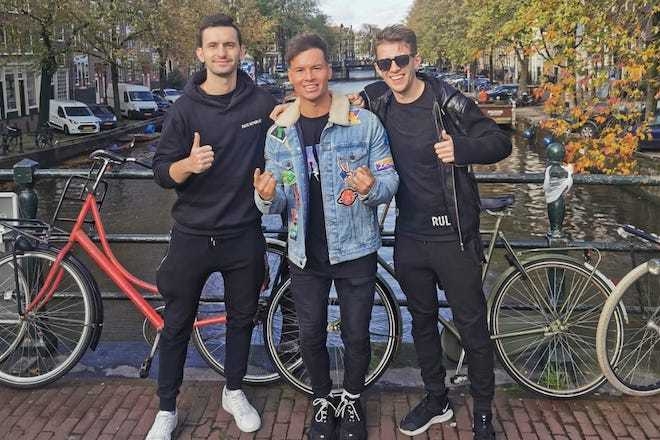 English DJ and producer Joel Corry’s hit is a cover of the monster 90s garage anthem ‘Sorry’ by Monsta Boy ft. Denzie back in 1998. Since the new version’s release, it has surged in the UK after being popularized on the reality show Love Island – then breaking into the global top 50 on Shazam and going to number one in the UK and Ireland. The US soon followed suit, as it topped the Billboard Dance Airplay Chart in the US. 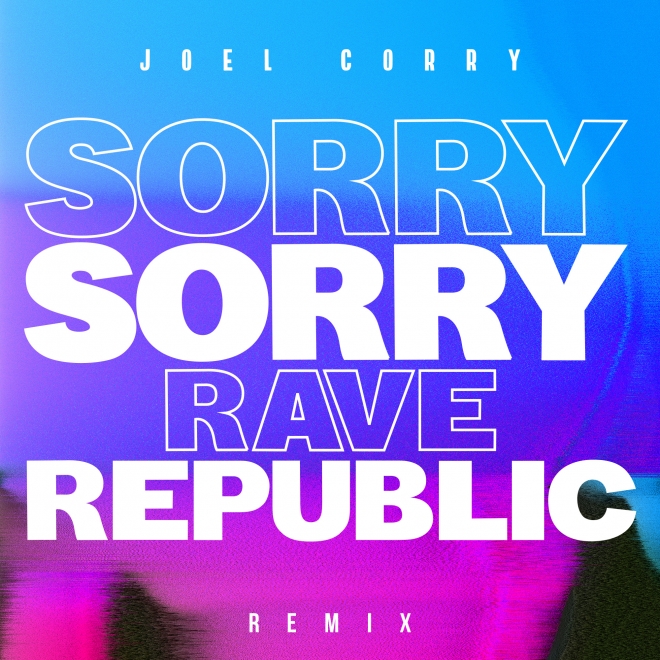 As a homegrown act from Asia, Rave Republic have grown internationally in recent years, collaborating with the likes of Dash Berlin/Jeffrey Sutorius, Justin Prime and Luciana. Their diverse music has been played and supported by the likes of Afrojack, Hardwell, R3HAB, Nicky Romero, Mike Williams, Knife Party, Dash Berlin, Sam Feldt and others. This remix of Joel Corry shows their ability to rework a garage classic and make it their own, while still keeping the original essence and energy intact. Stream the tune here: