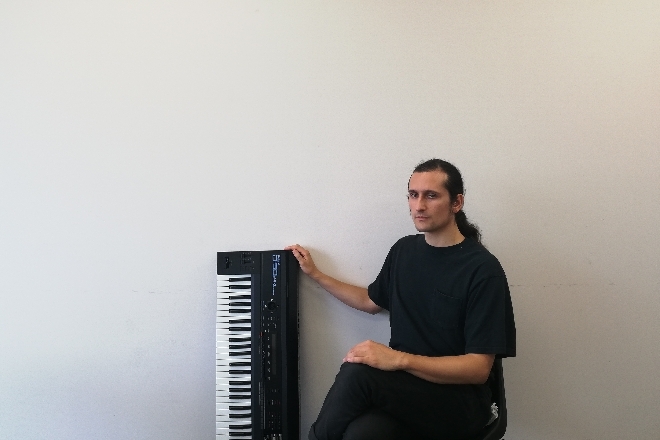 Tokyo-based producer Zefan Sramek aka Precipitation has released his first full-length album on vinyl titled ‘Glass Horizon’. The compositions in the LP dig into a past memory of early morning walks on the beach to smell the ocean air, symbolised by and evident in its breezy dance grooves.

Toronto-born Sramek received his Master of Engineering from The University of Tokyo in 2021 where his master's research was on timbre exploration interfaces for synthesizers and electronic music. As of Fall 2021, he is undertaking his doctoral research at the same university.

‘Glass Horizon’ was recorded between two formative trips to Sado Island (located in the eastern part of the Sea of Japan) in the spring and late summer of 2020 while Sramek was working on his master's research. 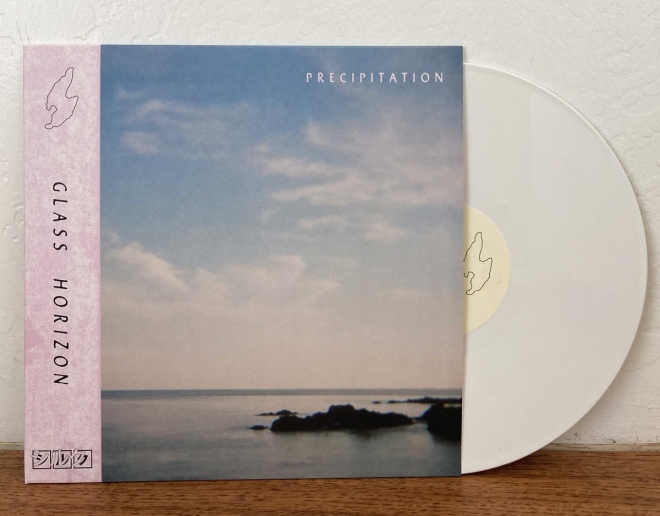 The EP opens with ‘Gradient’; a track made for uplifting mornings waking up in a tent set up on the coastline, or one you listen to on the bus ride home after a big night out. It’s almost ten minutes of fitful house music swooping and swirling with patience and precision, echoing grid-mapped golden dawns and sounds of sea waves captured live on cassette.

From there, the line-up of tracks just keeps on drawing you in as you listen further. The rumbling bass, keys and drum machinery that fill the productions are fast enough to give you whiplash against a backdrop of field recordings of tidepools, birds, and cicadas.

Through ‘Glass Horizon’, Precipitation crystallises his evolving synthesis of new-age ambiance, tape hiss and house music into a riveting suite of motion and mirage. With an overall tone that’s gentle and laid-back, we suggest you play the entire album in order (perhaps even on loop) for a full aural field trip from the wet grass to the golden coasts.

The album certainly rides on an other-worldly yet uplifting mood, with mild sub-bass frequencies that keep you going. But don’t just take our word for it; go experience it for yourselves.

'Glass Horizon' by Precipitation is out now in both digital and vinyl format, order it here.