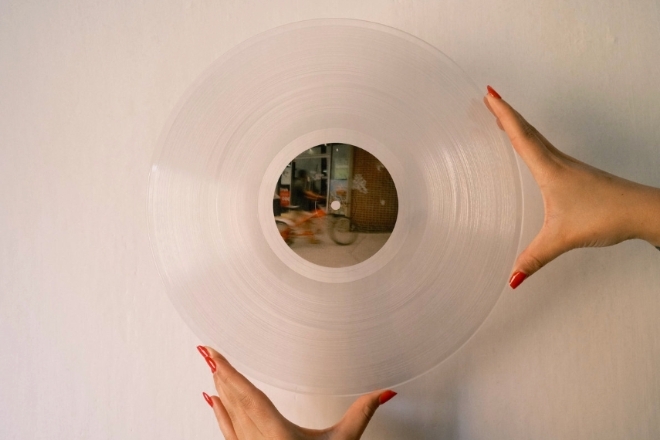 LA-based multi-talented musician, photographer and actor Danny Scott Lane started playing music with his friends at 13 before setting foot into fine arts (theatre) to pursue an acting career. After playing a photographer in a film, he was inspired to turn the role into a living story of own.

However, “Music is something that’s always been involuntary for me,” Lane reflects. “It’s unconditional, always there. It’s something I just have to do. I’ve taken breaks and it’s always gloomy when I’m not playing. I just want to get better and better and understand more and more.” Four years ago, he circled back to music after taking a break from pursuing acting and photography and started composing primarily from his home studio. He created music for various projects such as uncanny short and feature films, pop artists, fashion shows, art exhibits, commercials and so much more as an independent musician.

Recently Scott released his fourth album ‘Wave to Mikey’; it’s a eulogy to his good old friend Mikey, in collaboration with the Madrid-based label, Glossy Mistakes. “We were pretty much inseparable for a large part of our lives, and our musical and social minds were always in sync in a special way. Then with age, we drifted apart, especially since I moved to Los Angeles. This album is just a little wave hello to an old friend and a kindred spirit,” he explained. 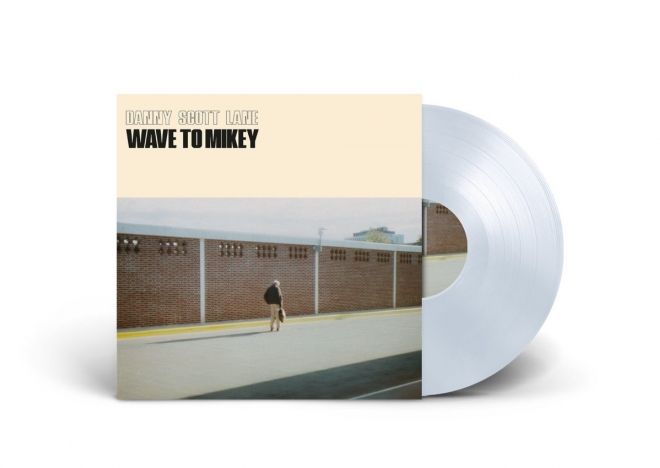 Lane laid the foundation vibe for ‘Wave to Mikey’ with analog synthesizers, guitar, sample and found percussion sketches, recorded in his home studio, then invited his friends E Talley II on the flute, John Carroll Kirby adding spiritual synth textures on the keys and Joseph Shabason on saxophone to join the party.

The album is an exquisite mix of ambience, city-pop instrumental and field sounds with nuances of composition by Nouvelle Vague and the music of Fourth World. He has been highly inspired by the Japanese musicians, especially Kankyō Ongaku, who is an ambient, environmental and new age musician (hence the abundance of his samples in the album), as well as Hiroshi Yoshimura and Yellow Magic Orchestra. We can also feel the influence of Jon Hassell and Arthur Russell lingering throughout ‘Wave to Mikey’, enriching the artist’s musical vision.

Imagine waking up to a repeated bass drum, hearing it bouncing into our ears to the back of our heads while the soothing synths are massaging our mind, as we find ourselves laying in a beautiful forest, surrounded by the songs of the birds. Enchanted by the melodic flutes, we slowly get up and start to explore around on a magical journey. This is probably what you’d feel listening to ‘Rum’ with eyes closed.

Read this next: Above & Beyond tackle mental health via a new ambient label

While ‘Rum’ is great for meditating, doing yoga or just enjoying a cup of tea in the morning, ‘Sequence’ radiates more of a relaxing sunset vibe with its mellow and jazzy saxophone, conveying emotions without the use of words while playful synths give a taste of mystical swings. Both tracks feature consistent birds singing in the background.

The two most ambient songs mentioned give a great sneak peek into Danny’s latest hypnotic instrumental album ‘Wave to Mikey’, which will be released on vinyl via Glossy Mistakes on June 27, 2022. Besides the standard black vinyl, 100 copies of a limited edition clear vinyl will also be available.