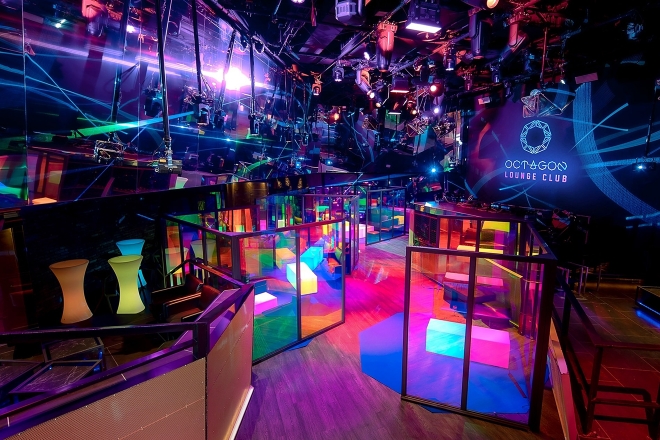 Sel Octagon Tokyo has long been one of Tokyo’s most revered electronic music clubs with a reputation of booking some of the biggest international acts in dance music. Like most other clubs in the country, it was closed for many months following the onset of the pandemic earlier this year.

In recent weeks, however, several clubs in Japan have begun reopening their doors — although things aren’t quite like before. Faced with the prospect of not reopening at all in a post-corona era, Sel Octagon Tokyo adapted their model and has reopened in Roppongi as Japan’s first all-seat lounge club. The space has also been renamed Octagon Lounge Club.

What does that mean? Well, it looks like they’ve turned their dance floor into a bunch of private tables with sofas that are separated by colourful partitions. Before you roll your eyes, if this is all we can get, we’ll take it. It’s better than sitting on your sofa at home, to be sure. 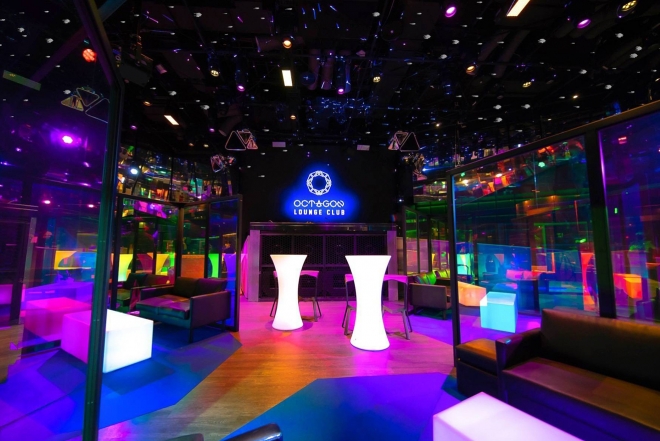 First of all, the clever move sees the venue fall into a different category of venues and it was able to secure a permit to operate as an entertainment restaurant.

Secondly, it’s kinda like clubbing in your very own private VIP room with your friends but with a direct line of sight to the DJ — not so bad, right? Guests to Octagon Lounge Club will be treated to the same popular DJs playing through a high-quality sound system while maintaining safety and security in a post-COVID world. The aim was also to create a music-inspired playground for those who are still looking for the atmosphere of a club.

Watch a video looking into the new space below:

To further prevent infection, the club’s efforts are in line with the guidelines laid out by the Nightclub Entertainment Association like disinfection, temperature measurement, and enforcing masks, but have added a slightly acidic electrolyzed water measure that is said to be effective for virus inactivation at the entrance. Essentially, it’s a mist gate that that disinfects by spraying hypochlorite water with a chlorine concentration of 45 ppm. Also, a high-performance ventilation system that replaces the air inside the club in 4 to 6 minutes is always in operation.

Octagon in Japan is supervised by the creative director of the club in Korea by the same name. Acts to play the club in the cutting-edge Japanese club before the pandemic include Nicky Romero, Afrojack, Skrillex, RL GRIME, Diplo, Lost Frequencies and more.