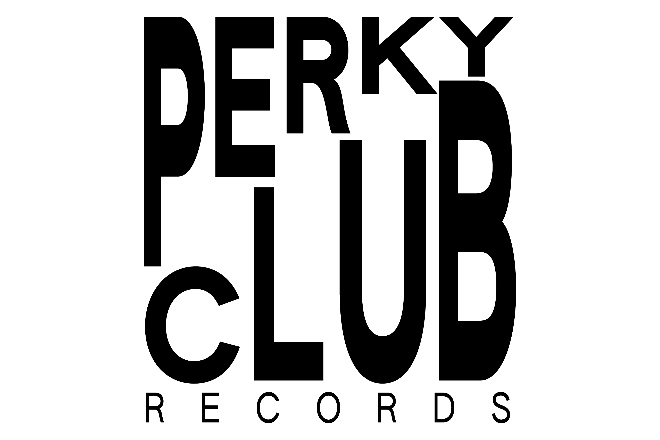 Jakarta-based collective and pop-up club experience Perky Club has been enlivening the city’s dance scene for the past four years. Now they continue to do so even more with the launch of their very own label, Perky Club Records.

Having previously summoned heavyweight names such as Lipelis, DJ Boring, Lauren Hanson, Esa, Dea Barandana, Nemo, Sisi, Mr.Ho and others to the capital, the crew’s new venture seeks to shine the spotlight on up-and-coming local talents, starting with the work of a Jakarta hotspot stalwart.

Kimoji has been active in the world of bootleg edits since 2019, and with the help of Perky Club Records, finally has an official release. "I worked on all the tracks based on my mood. So if asked, the only obstacle is just my mood," he mentions.

Read this next: Mr. Ho hypnotises the dance floors of Bali & Jakarta

A Perky Club Records release is sure to come with a Perky Club party, which in this case takes place on Saturday, November 19, 2022 at Zodiac.

Headlining the much-anticipated event is Romain FX — the elated figure who spearheaded the first full-time award-winning radio station Fauve Radio along with its Fauve Records in Hong Kong. The French producer released a five-track EP of slick new beat interpretations last year in ‘Nu New Beat Vol.2’ which we at Mixmag have been enjoying ever since.

So what to expect from upcoming the label’s future releases? “In line with the Perky Club spirit through the parties we've held, Perky Club Records will be releasing DJ-friendly multi-genre tracks, starting with publishing edits of rare old gems to make them more relevant to today's dance floors. The next could be house, ambient, dub, or even trance. Who knows?” they explain enigmatically.