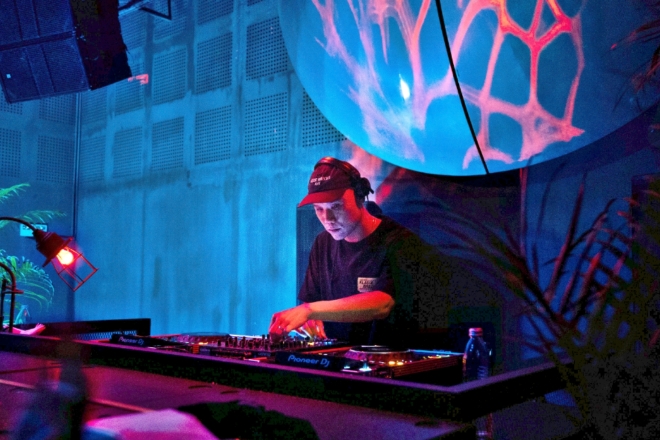 Fresh off his European tour, Klasse Wrecks co-boss Mr. Ho made use of Hong Kong’s reduced quarantine time (from seven to three days) and booked a flight to Bali. There, the Optimal event awaited; a one-night, three-venue mini festival in the Canggu area organised by Jakarta’s Double Deer Experience.

The e-flyer of Mr. Ho went up on Optimal’s Instagram just two days before the event (20 August), and news of the Hong Kong native playing in Bali spread like wildfire.

That particular weekend in Bali was busy to say the least with venue openings and international acts playing all across the island. However, it was a rescheduled 3 am set at Mejan by Mr. Ho that’s still replaying in the back of our minds. Take a peek below.

Read this next: Sneak peek: Mejan brings the raw & industrial to Bali

Initially planned to perform at another venue, the sudden shuffle to Mejan can be said to be a blessing in disguise. “I got there and I was very pleasantly surprised. The sound was great. Dr Yez and Darkbark played a really nice set before me. The crowd, the energy there… it was all up my street.”

His 1,5 hour set at the Optimal gig was complemented impeccably by Mejan’s strobe light sphere. “I think the enjoyment of my set was definitely helped by the visuals and installation. The overall vibe… It felt… familiar. Like I was playing at one of my own nights at 宀 (Mihn). So that’s always a good thing!”.

The following weekend (27 August), it was Jakarta’s turn to host the Hong Kong native. Having played in the capital before a good five or six years ago at The Safehouse (Rest In Peace…), he returned to grace Jakarta’s dancefloors once again, this time at another go-to club, Zodiac. Local collective Perky Club invited him over to headline their fourth anniversary party, and again, seems like Mr. Ho was left with nothing but fond memories of the night.

“[The event at] Zodiac was a beautiful little rave that felt like a really fun house party. Lots of smiling and friendly faces, and hype energy. So many different genres were played and everybody just went with it!” 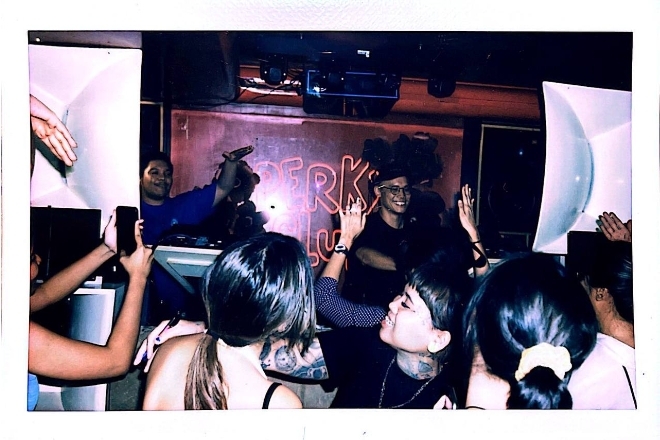 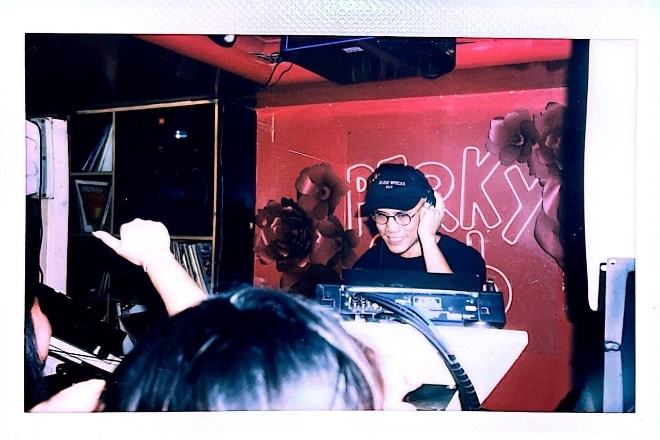 Having regularly played in venues across the globe, the DJ/producer mentions that although the scene in Asia may feel a bit smaller than other regions, it’s definitely not lacking in energy and support.

Now back in Hong Kong, Mr. Ho also shared with us a sneak peek of his upcoming plans. After seeing Klasse Wrecks perform well in terms of sales during the pandemic, Mr. Ho now has his mind set on establishing the label’s own radio on their website. “You know, adding more stuff to the universe that we’ve built.”

Stay updated with what’s to come from Mr. Ho along with Klasse Wrecks by following his Instagram here.