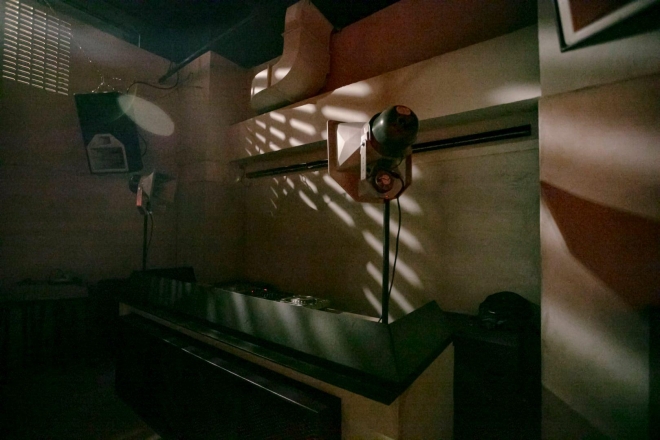 If you’ve been to Taipei and like electronic music, you’ve probably stumbled into Korner at one time or another. If you didn’t stumble in, you certainly stumbled out. Because it only opened at the end of 2019, chances are you haven’t been to Pawnshop if you’re a traveller since the pandemic struck just a few months later — but your emotional connection can be made via Korner since Pawnshop is essentially the second coming of the basement club.

Taiwan has largely been spared the same destruction as the rest of the industry with its biggest COVID outbreak only unfolding in the last three months. Meanwhile, clubs have for the most part been open for the larger duration of the pandemic — until now, and Pawnshop is struggling.

In a post called Re: save pawnshop, the venue said on its Facebook page today that it was looking to raise NTD$300,000, which is about $10,700. Instead of just asking for donations, they have set up various creative crowdfunding projects. Uncategorised Love donations can be redeemed for entry when the club reopens and Drunk Night Too Dark donations will drop a lighter case pendant emblazoned with the Pawnshop logo around your neck. There are also T-shirts as well as bundles with all of the above.

More than just a club, in the short time it was open Pawnshop provided people in Taipei with workshops, lectures, exhibitions, themed nights, costumed shows, live performances and, most importantly, it was a hedonistic home for the city’s drag and LGBTQ+ parties.

“Pawnshop has been dedicated to presenting what’s new and what’s different. We celebrate creativity, artistry, heresy, rebellion, excitement, euphoria — and moreover, Pawnshop brings forward remarkable immersive soundsystems as well as the modern sound created by international and local DJs to the crowd. Pawnshop has become a local space that activates diversity and all possibilities.”

“We would like to participate in the diverse crowdfunding projects of Pawnshop. You could help us hold on to the corner of the night that belonged to us. And the pleasure on the dance floor would be saved and preserved — only to be shared with you once again.”

To support Pawnshop, head here and scroll to the bottom for English