Outdoor garment pusher THE NORTH FACE STANDARD has collaborated with Japanese artists Kuniyuki Takahashi and Sakura Tsuruta on the release of its redesigned record bags: the BC CRATES 12 and BC CRATES 7, which launches on August 23.

THE NORTH FACE STANDARD is a sub-label of The North Face and has been making record bags for about three years now. They’ve been so popular that they often sell out on the drop date. The upcoming release is a significant upgrade from its debut three years ago, with several features of the vinyl carry bag evolving to be more practical.

The BC CRATES 12 is a carry-on sized wheeler that has been fit out with a sturdier frame and telescopic handles that can accommodate 90 12-inch records. The BC CRATES 7 is a boxy duffle that can store 150 7-inch records. Other improvements include mesh pockets on the back of the inner lid, sleeves that can be passed through the bag handles and an improved shoulder strap that is positioning for better comfort. 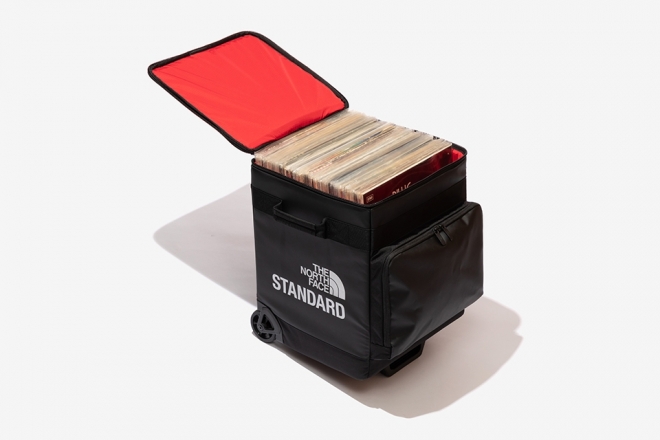 In celebration of the launch, Sapporo-based artist Kuniyuki Takahashi and rising Tokyo-based female artist Sakura Tsuruta have released a short film called CYCLICAL MOTION that intersects live performances with natural visuals and field recordings taken from Japan’s Mount Mizugaki. The inspiration for the 37-minute video comes from the "common rhythm "cycle" such as sound waveforms and composition, natural seasons and the reincarnation of plants that emotionally expresses the beauty of nature and culture that we should protect.”

“With these, you can enjoy it as a piece of music that expresses the beauty of the direct and inseparable fellowship of the magnificent nature of Japan and the wonderful music we live in.” 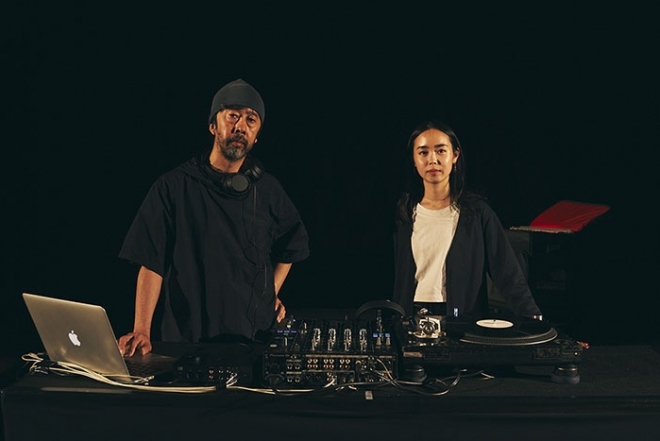 Kuniyuki Takahashi is an extremely established veteran DJ, producer and sound engineer from Hokkaido who started his career in 1994 and gone on to help shape Japan’s modern music scene under his many aliases. He recently reissued his 2013 album Feather World with a limited edition vinyl release on Tokyo-based label Mule Musiq. Sakura Tsuruta is a Tokyo-based artist who is making a lot of noise right now. Known for her intricate blend of dark and ethereal sounds, Sakura has been making regular appearances on Hong Kong Community Radio and travelling as far as Mutek Montreal to perform her immersive audiovisual sets.