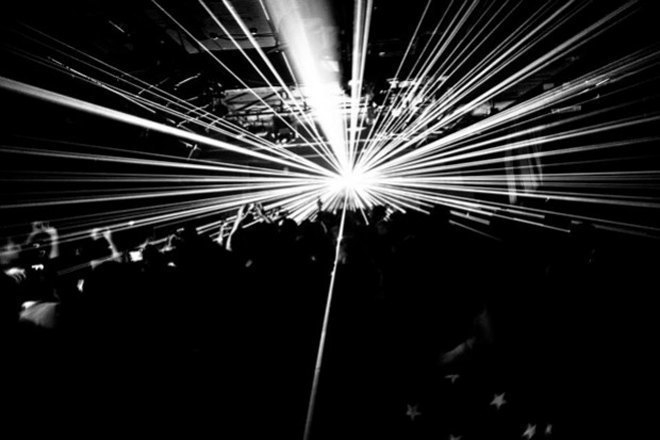 Korner – the unassuming best club in Taipei. The best club for underground music aficionados anyway. There is no bottle service, no tables for purchase, no PRs and no commercial music. Instead it’s dark, smoky, the beer is cheap, the walls are plastered with stickers and it doesn’t give a shit about much except for the music. They’re not even that concerned with making money and instead find pleasure in making a statement – and a statement was made last year when the club celebrated its two-year anniversary in December with three back-to-back weekends hosting Ben Klock, Nina Kraviz and Marcel Dettmann because now, Korner has entered into an echelon of clubs that you might find in Berlin.

In the last two years, Korner has revolutionized itself from being known as the winding entrance to The Wall, which is one of Taipei’s most revered indie rock music venues, to cultivating an entire underground music scene that comes to life every weekend in the corner corridor after which it was named. The owners saw potential in the space as a standalone club because people would linger in it before and after gigs and they took a chance on branding it hoping it would become a common ground for electronica enthusiasts. And so it became Taipei’s first dedicated space for indie electronic music.

The playlist is ostensibly techno but depending on the night and the promoter, it could also disco, house, or even bass music. The only music policy is that the selection is left entirely in the hands of the DJ and most the time, they book DJs that people have never even heard of but they can do that because they’ve fostered a scene that people believe in. Every Friday and Saturday people flock to the club for its weekend culture, an artistic and experimental atmosphere created by forward thinking electronic music and an ultra cool crowd of young, creative and independent minded non-conformists, which loosely translates into a party full of hip Asians dressed in black but that is well balanced by a healthy dose of foreigners with hobbies that are greater than teaching English.

Mixmag Asia talked to the DJs from the club and around the world, the promoters who have faithfully and loyally been doing events there for the past two years, and the staff responsible for the unconventional operations at the club to find out why they think Korner has not just survived but also thrived doing exactly everything that most clubs today are told not to do. 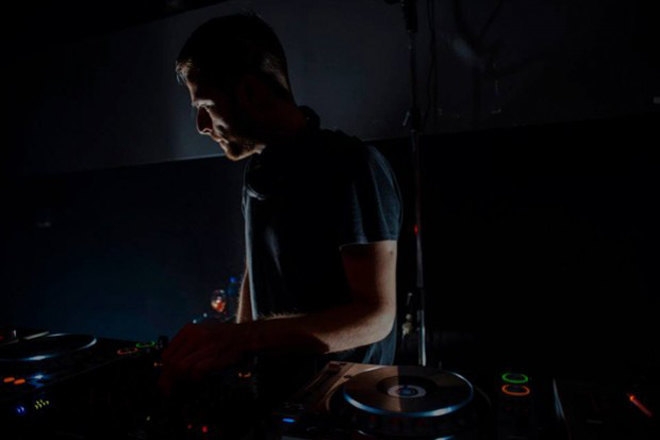 Korner is the only venue in Taiwan bringing underground artists from Europe. How do you think it compares to venues that you play at in Europe?

Ben Klock: “I didn’t really know what to expect from Taiwan at all but maybe the most surprising thing was that it didn’t feel so different from Europe. It was a club like in Europe and it was a crowd like in Europe.” 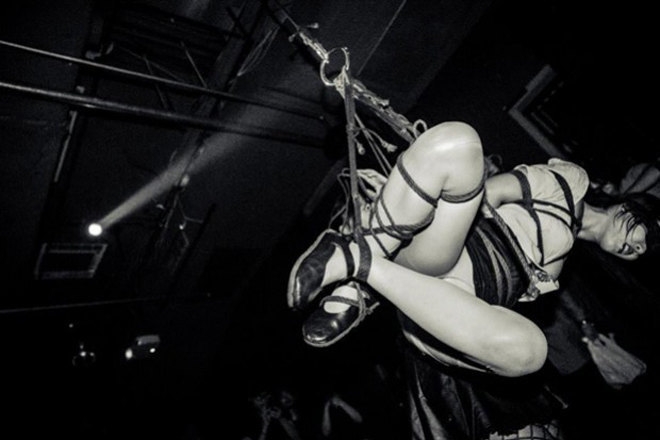 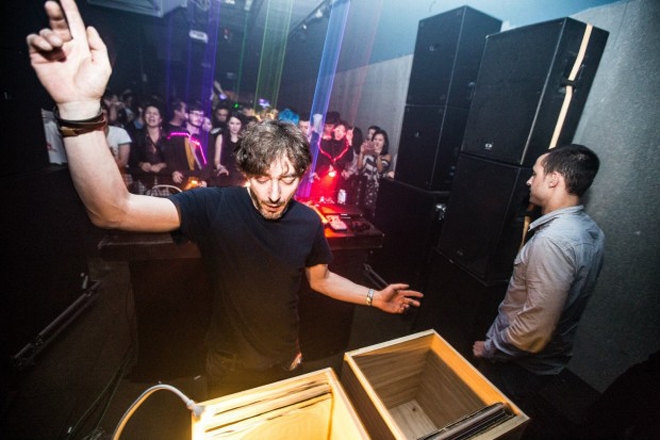 How important are small underground venues like Korner to the dance music industry today?

Move D: “I don’t know how important underground venues are to the music industry, but they are very important for music culture. Korner is a perfect example of a small venue that is able to leave a mark on the globe because it connects the international underground artists to the local scene. Both times I’ve been to Taipei have been amazing – there is a very chilled vibe about the people but not quite as reserved as Japanese people, I would say.”

“I also remember Korner for having a great backline monitoring system – I really enjoyed playing my vinyl there, which is not a given these days because most DJs play digital. Also the shape of the room and the concrete don’t help to make the room sound good alone – so they really did a great job!” 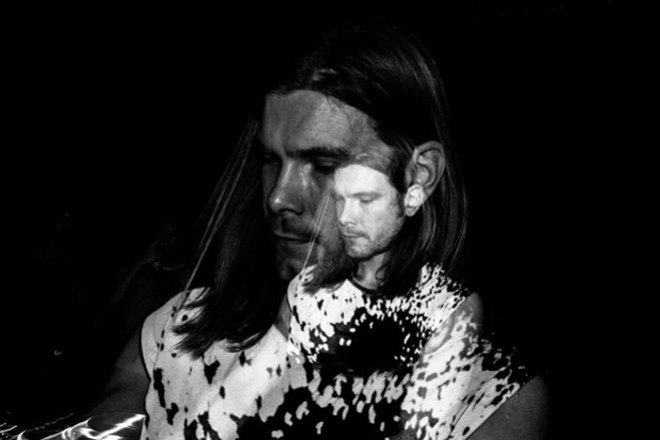 What type of breeding ground does Korner create for its DJs that separate it from other clubs you’ve played at?

Naja / DJ: “Korner sets no creativity boundaries for the artists that play there. The only limits that are set are those dictated by the crowd. They are the ones who indicate until how far the performer can go. But since Korner is frequented mostly by open-minded people, that’s never the case. At Korner, the artists can truly express themselves musically for a majority that actually listen, dance and are there for the music.” 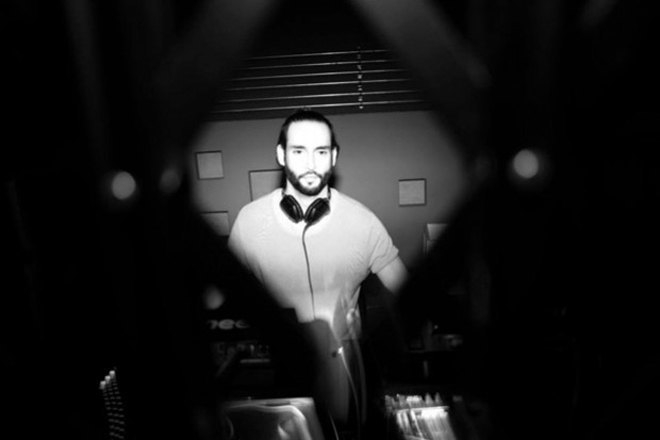 If you had to describe Korner to someone who has never even been there, how would you describe it?

French Kiwi Juice: “Whether it was Korner or The Wall, the atmosphere was dope. A very local vibe, where I felt I was far from my home and loved it. I loved also the dark and underground look of it.” 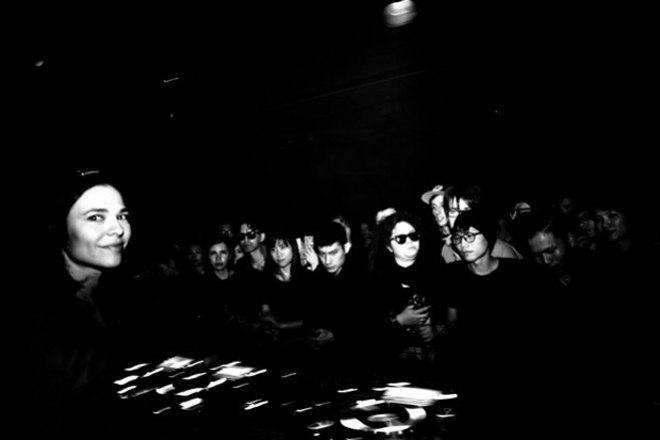 Korner has an almost exclusive relationship with the promoters it works with. What makes it the only venue you want to work with?

Yoshi Nori & Benoit Bouquin of Bass Kitchen / Organizer: “First of all, Korner has a real music policy centered on developing the electronic scene in Taiwan, with a focus on house and techno in particular. Therefore it’s a venue where we feel we can push our vision without compromising on anything music-wise. We also like the personal relationship we have with Korner, discussing not only our long-term plans but also the direction the club wants to go, and we enjoy a very healthy relationship with other promoters involved with Korner, all of us pushing in a similar direction. Aside from the professional partnership, we get along super well with everyone there, from the DJs to the staff and bartenders, and the place feels like a second home for us during the weekend. That being said, we’re not linked to Korner by an exclusivity deal and we’re always looking for awesome industrial places or outdoor venues to create more diversified events.” 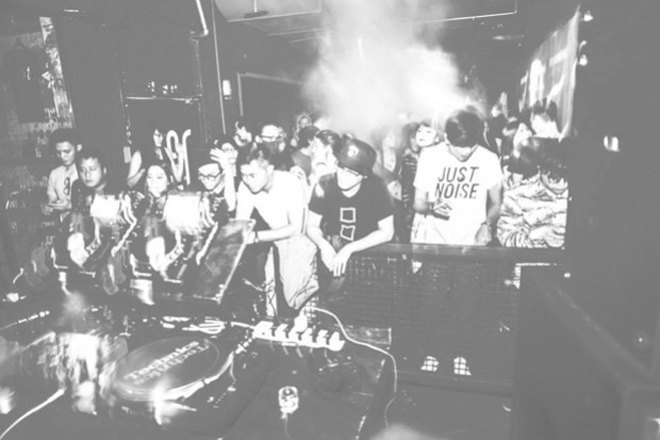 Booking Nina Kraviz, Ben Klock and Marcel Dettmann for your second anniversary was a huge booking and in a sense, a big risk. What made you feel confident that Taiwan was ready for three in a row like that and that it would be successful?

Hao / Operations Director @ Korner: “We have our own vision on what Korner should represent, so it was never about whether it would be ”successful’’ or not. There’s always risk in everything you do, if we are concerned about the things you mentioned, then we probably wouldn’t be doing this in the first place.” 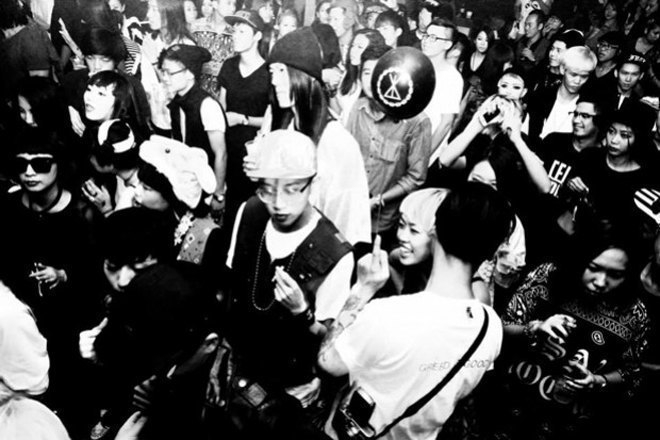 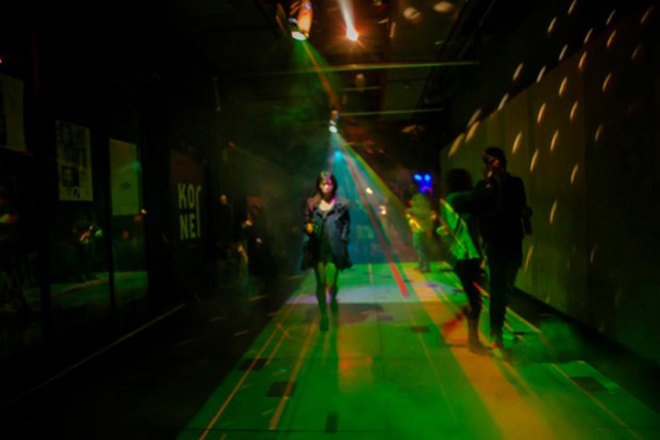 Why do you think Korner has survived two years when so many other small venues in Taipei have not?

Al Burro from Music for Cats / Resident DJ: “I think there are a number of reasons why Korner has survived and continues to get stronger. In the beginning, Korner aligned itself with already established local promoters like Smoke Machine and Bass Kitchen – local groups that were already trusted to bring in talented foreign and local DJs who though not mainstream DJs always rocked a party. Korner then worked closely with these groups to help bring in talent while never stifling their artistic integrity or vision for a party. Korner also encouraged and gave the time and space to new local promoters such as Soma, Innervve to bring in their own DJs, hold, and promote events. Interspersed with these nights, Korner established its own nights like Night Zoo, Tox Lab, Homework, and Adult Game. These nights, held regularly, have a clearly defined music and party vision. On top of this, the local DJs that are residents are DJs who have a genuine love for the music. They are DJs who are diggers, always hunting for new and old music, and there is no interference from the management about the music played: If the DJ likes the track and it fits in with the set he or she is playing, they can play it. Korner also allows and even encourages DJs to experiment with music and express themselves, holding all kinds of performance art to go with the music, live and experimental sets, while still having the most vinyl only DJs of any place in Taiwan. Finally, there is the place; an amorphous space which can be rearranged and redesigned to cope with a night holding 1000 or one holding 100 and never seem too crowded or too empty. Oh, and one more thing, it’s cheap. They never charge the earth to get in.” 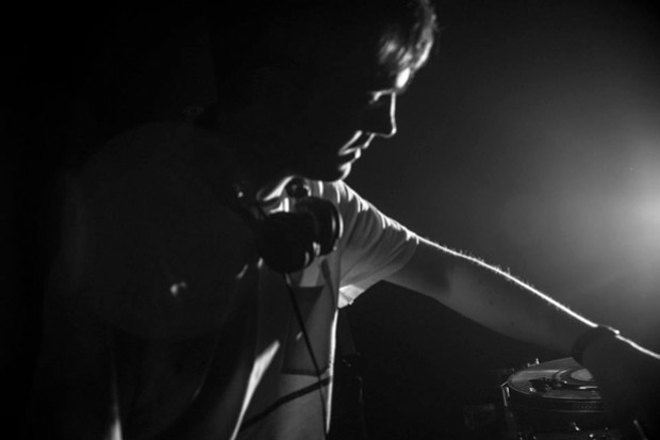 How important are international bookings to the success of a club? Do you think it would be easier or more difficult to survive on solely local artists?

Josh / Program & Organization @ Korner: “It’s very important to have international artists at Korner every single month, people always want to hear something new. It’s not about it being easier or more difficult to survive on local artists; it’s more about learning something from international acts.” 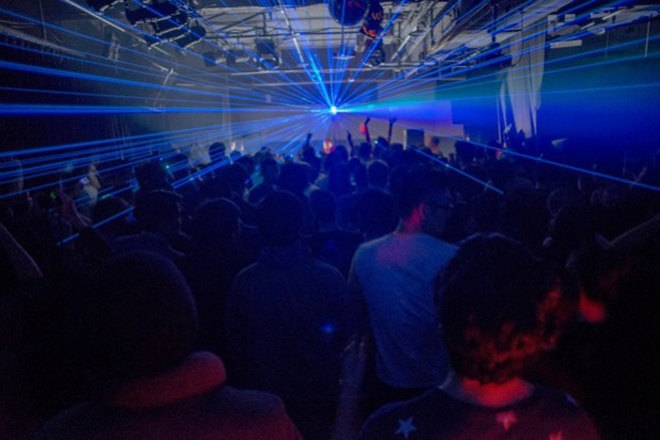