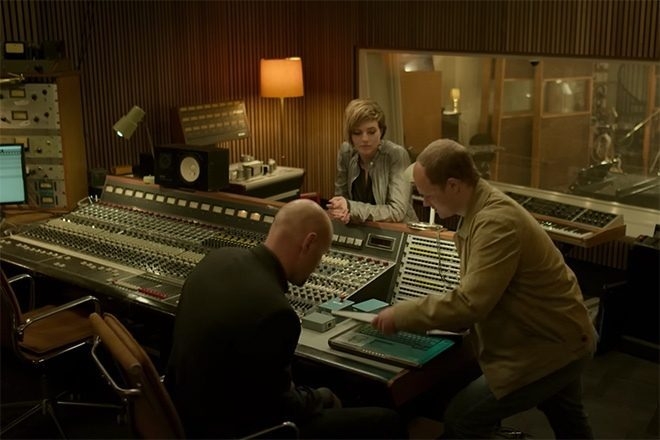 Netflix will air a new mini-series focusing on the creation of streaming giant Spotify.

The Playlist will consist of six episodes giving a dramatised look at how the service launched in Sweden and went on to take over the world.

A description of the upcoming series reads: “Led by Daniel Ek, a group of passionate young entrepreneurs come together in what seems to be the impossible task to change the music industry - and the world. They set out to create a legal streaming service for music.”

Read this next: Spotify's newest patented technology turns your listening data into a prediction model for emerging artists

Netflix adds that it is a “fictionalised account” of the Swedish tech entrepreneur looking at how Ek and his partners “set out to revolutionise the music industry with a legal streaming platform.”

The trailer is out now and shows the launch of the “first legal streaming service” with the voiceover saying: “Nobody will sign a deal that involves free music.”

In November 2021, Ek was criticised for investing €100 million into an AI defence company called Helsing after taking to Twitter to reveal the news.

Helsing plans to use artificial intelligence to support militaries in battlefield assessment operations. This AI software will recognise patterns from camera, thermal image, radar data and information from other sensors to create a situation picture that is as accurate as possible.

Ek’s tweet read that he was “proud” to be investing and that Helsing is an “ambitious, ethical, and driven by a mission to help build a thriving society.”

Spotify users did not react well to this tweet replying with #BoycottSpotify.

The Playlist will be out on Netflix on October 13. Check out the trailer below.