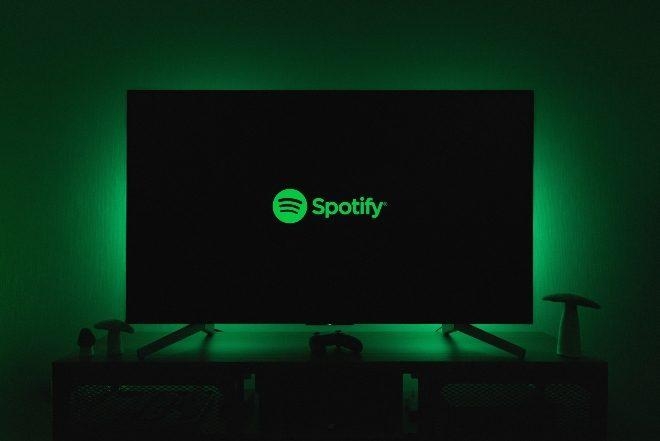 Spotify is bringing back political advertisements on podcasts after stopping them in 2020 after criticism of the spread of misinformation.

Protocol viewed a company presentation and email which confirmed that advertising will be back; this time around only US political candidates, elected officials, PACs and parties can advertise, and ads will only appear in podcasts.

However, podcasters on Spotify can opt-out of advertisements appearing on their projects.

Read this next: Spotify removes shuffle option from albums

Spotify spokesperson Erin Styles said in a statement: "Following our pause of political ads in early 2020, we have spent the past two years strengthening and enhancing our processes, systems and tools to responsibly validate and review this content."

The email obtained by Protocol said that political ads will appear “across thousands of podcasts on and off Spotify.”

SCOOP: Spotify is bringing political ads back after suspending them ahead of the 2020 election.

This time, only US political candidates, elected officials, PACs and parties can advertise, and ads will only appear in podcasts (podcasters can opt-out). https://t.co/6AYb2TzrNC

For the time being, the advertising will only appear on Spotify's podcast network, not its free music-streaming network.

Protocol reports that the firm has improved its advertiser verification method since 2020. It has tripled the size of its political sales staff.

Read this next: UK watchdog launches study into streaming services with “excessive power”

The corporation sent out an internal email stating that it will not accept advertisements from issue-based organisations, will only host commercials from recognised candidates, and that the ads will not appear in between songs streaming on the free membership tier.

However, Spotify does not have a political ad archive like Meta and Google. Following the Russian troll incident in 2016, both of those firms established ad archives that, although still incomplete, have grown more robust with each passing year, providing the public with a view into the previously opaque world of online political advertisements.

Spotify has recently come under fire for perpetuating the spread of misinformation - most famously because of the Joe Rogan podcast.

Despite CEO Daniel Ek's condemnation of Rogan's use of racist slurs, and musicians such as Neil Young pulling their music from the streaming service, the firm continues to support him.