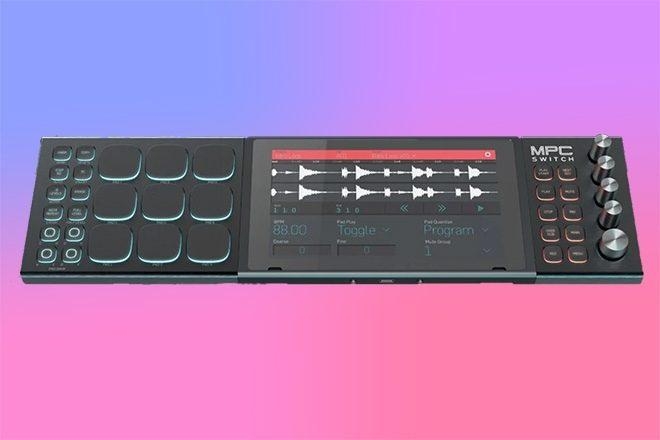 A concept has been revealed for the Nintendo Switch to be transformed into a music production instrument.

Created by Sydney-based designers at Alquemy, the Nintendo MPC works from the Switch’s already modular features.

Based on the Akai Pro MPC, the device features two snap-on modules along with modules having nine pads, control knobs and hotkeys for editing and playback, turning the Switch into your classic controller.

Read this next: Japan is getting a theme park dedicated to Super Nintendo

Alquemy is incorporating MIDI and RC ports at the top of the device, according to Yanko Design, which will allow connection to other instruments, microphones and more.

Also included with the MPC concept is WiFi connectivity, Bluetooth, USB-C power and a 3.5mm port for headphones.

Read this next: Nintendo's old HQ in Kyoto is now the Marufukuro hotel designed by Tadao Ando

Many other designers have also been working from the influence of an object to create something within the realms of music production, for instance recently a student built an abacus-inspired synth for his thesis named the Abacusynth.

Check out the Nintendo MPC concept image below.