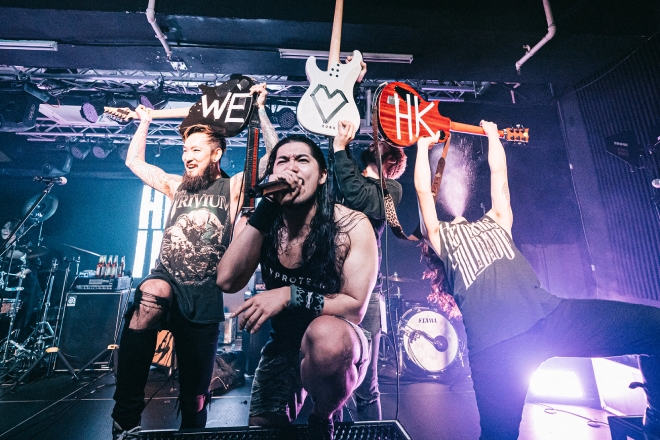 It's been tough for music businesses to survive in Hong Kong recently. With the government unsupportive even in the best of times, This Town Needs (TTN) strove to stay afloat and deliver a varied music program to this city of six million over the past decade. But with the ongoing Hong Kong protests, and now the COVID-19 outbreak, TTN has been facing hard times – shows have been cancelled continuously, and the venue's rent is in arrears. With no alternative, TTN has been forced to make a very tough decision, and close down the beloved venue after ten years of operation under different names.

Announced last Friday on Facebook, TTN confessed that they’ve been getting crushed the last two months, as the majority of shows have been postponed or cancelled due to the recent coronavirus outbreak. Their farewell show will be on February 27, with several local bands filling in for — you guessed it — Korean bassmaster H.J. Freaks cancellation due to the uncertainty of the government’s anti-infection measures and immigration policy.

TTN started in Hong Kong in 2009 as 'Hidden Agenda', and it has been a live performance hot spot for all types of local and foreign underground musicians despite the government's constant accusation of its lack of licenses to evict and terminate the venue. Even though TTN will be closing soon, we are hopeful of the venue's rebirth — as they have over and over again during the past decade.