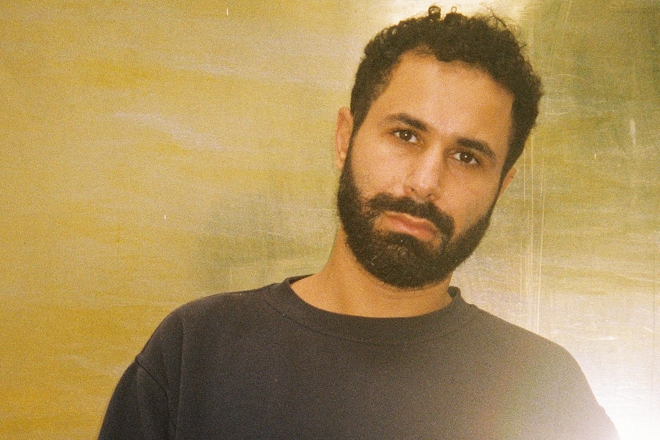 If you’ve heard of Cliche Records, Homesick, Fragrant Harbour or Savage, you’ve probably also heard about one of the core minds behind these entities — Ouissam.

His story, for us, starts in Asia, when he arrived in Hong Kong to set up Cliche as a label and an agency. Ouissam’s dedication to initiate waves of change in the city’s dance music scene came with both determination and love — and it would be fair to say that during his time in Hong Kong circa 2010 to 2016, Ouissam helped cultivate a disco-house-techno amalgam that aroused a shift in understanding of what could be danced to in the city. He did this through residencies, parties, regional artist tours and label releases.

From Hong Kong, Ouissam set his sights on Hanoi, where he founded a dance mecca called Savage, and created his monthly queer night, Snug.

Savage became a watershed moment for Ouissam and the beloved crew he surrounds himself with — it became an iconic and foundational space for the world to see how Asia’s palette for underground music and unprejudiced club culture was intrinsically reforming. Both his own and the club’s loyal following allowed Ouissam to curate his own festival, Equation which featured 30 plus artists from Giegling and Concrete crews from Europe and top selectors from across Vietnam and Southeast Asia.

Achievements aside, the most important thing to keep in mind about Ouissam is his love for diversity. When asked about how he would describe his music, he said, “eclectic, I love mixing all genres and not caring much about the trend.”

“I usually have the same approach when it comes to a mix,” Ouissam continues, “I love having a slow intro track and ending with either a mellow or a funky track — tracks in between are usually a mix of everything, warm and groovy, some clubby sounds but not too much, and of course, and a bit dreamy. I am more a warm up DJ than a peak time DJ, I love playing first, building it up, from video games tunes, to slow and weird 105 bpm acid track, Italo, modern boogie, warm and dreamy house and of course dance floor tracks. That's what I like to do in my mix: a little introduction of tracks I could potentially play when I am in charge of the warm up set.”

And a loved-up, snug and fuzzy warm up for 2022 is exactly what the Savage founder has delivered for us to ring in the new year. Probably along the same vibes you’ll hear him dropping at Sunlit Festival over NYE where Savage has teamed up with 1900, The Warehouse and other collectives from across Vietnam. 2022 already feels a little gentler and more approachable than we otherwise might have expected.

Tune in below to Mixmag Asia Radio 079 with Ouissam from Savage, Hanoi.