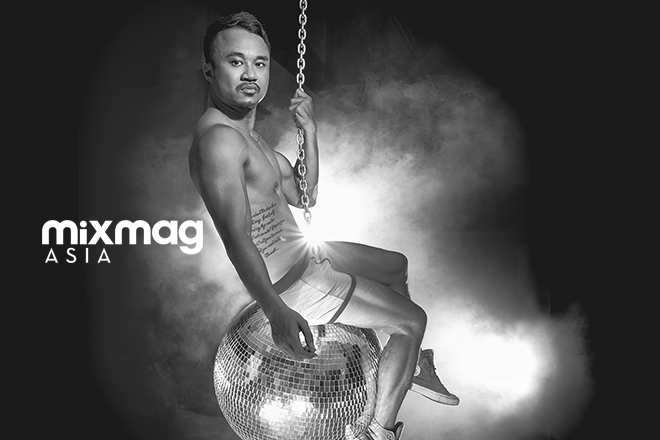 Tek Harrington is a British DJ of Thai descent, and is probably known across South East Asia, and probably back in England too, as somewhat of a boisterous personality, and his music speaks exactly akin to his character. He generally plunges deep into the depths of the glittery side of music, but for this particular mix for MIxmag Asia Radio, Tek decided to take a few steps away from his usual jaunts into vibrant, up-tempo and colourful house and disco. Taking inspiration from his idols Ivan Smagghe and the late Andrew Weatherall, Tek delivers something edgier, harder yet delightfully tasteful for Mixmag Asia Radio 005

The mix contains tracks and remixes from the likes of Bawrut, Soulwax, Roman Flügel, Kolombo and Local Suicide. Your weekend starts by pressing play below.