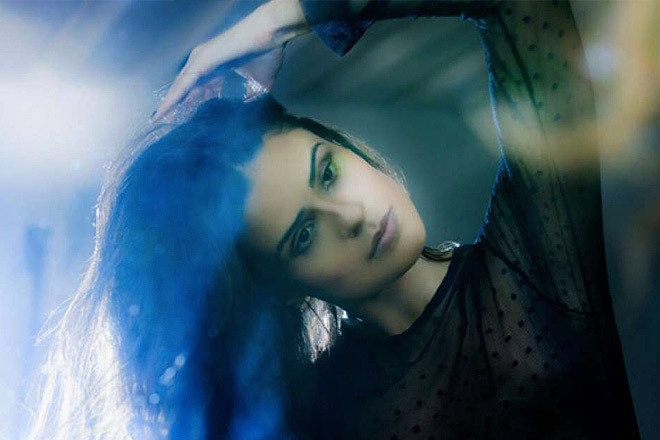 As you can tell from the title, it's the second installment from Jamie Jones and Lee Foss' label, having dropped the first last year, and this one's made up of eight exclusives. Jones heads it up, with former HC artist Alexis Raphael appearing with one track alongside some first-timers.

Anna's chunky roller thrashes along with menace and the drops reveal venomous synths, ferocious kicks and a whole lot of pace. Check this out if you want something with a bit of bite.

Glasgow shows no sign of slowing down since the separation of Art Department. This is the first single off his upcoming solo album.

The tune is actually available as a free download over on the Major Lazer Soundcloud page.

An unofficial new tune from what is expected to be Deadmau5's next album.

It's been a while since we heard anything from Soulwax and this is a nice welcome back.

The latter half of the track brings everything together in an Innervisions-esque crescendo. We're feeling this.