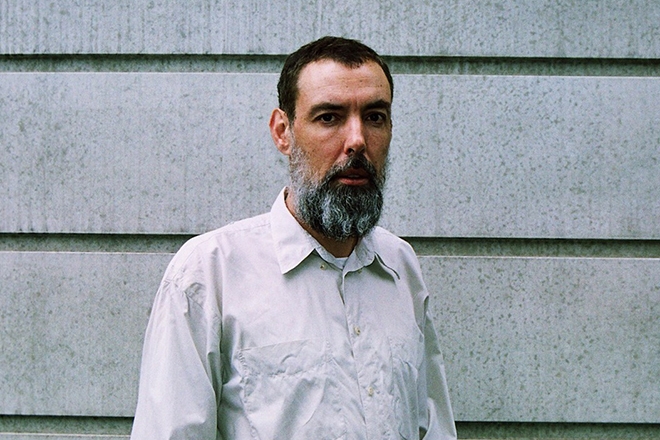 Longstanding and hugely respected Singaporean label Midnight Shift has just announced its last EP for the year in conjunction with the labels 10th anniversary.

The now Berlin-based outfit has managed to score a release by Intergalactic Gary, who's own releases are few and far between. Besides a handful of collaborations such as The Parallax Corporation (with I-F) and with Pasiphae, the Hague-based DJ has mostly been a behind-the-decks talent.

But he breaks the mould with Midnight Shift for what marks his first solo EP release in 15 years, the last being in 1995 as Silverstream. ‘Signs of Disarray’ injects a fresh spirit amidst today’s mass productions and its sound will immediately capture vintage ears.

The four-track EP starts with its title track, described as a hurtling sonic obstacle course and moves into ‘Invisible Intruder’ which chronicles a battle propelled by gunshots and recoils. The B side boasts a liminal ride called ’Nickel from The Bumper’ and finally a ghostly apparition called ‘Mystified’. 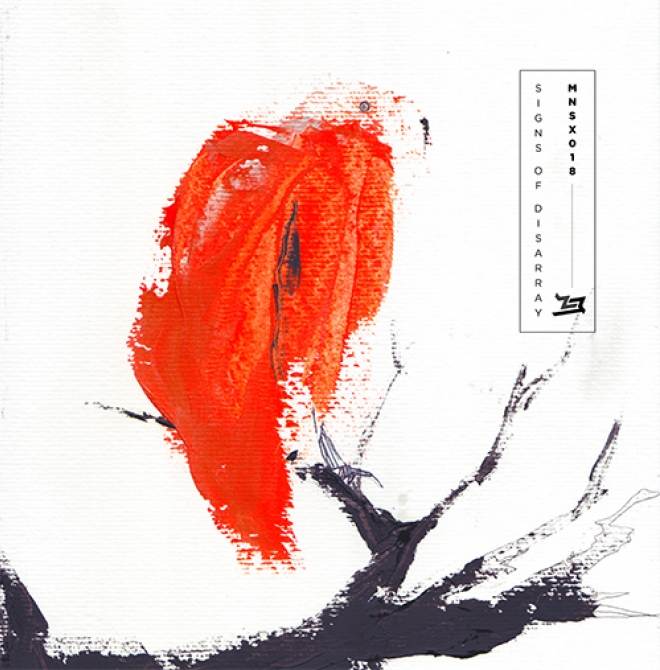 Signs of Disarray by Intergalactic Gary comes out on December 6th on Midnight Shift. Preview the EP below: