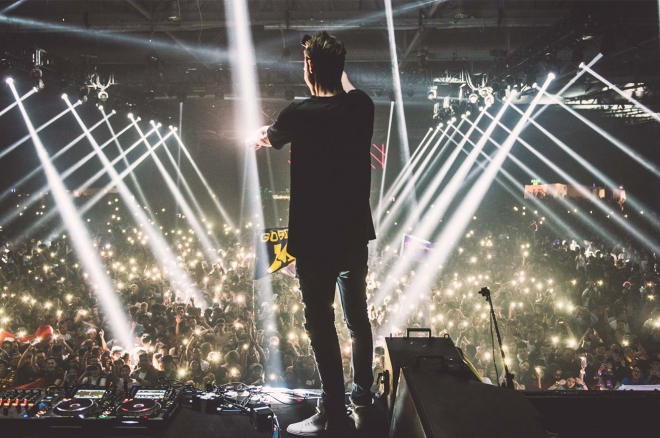 Creamfields Hong Kong just announced its full line-up and looks to be some of the most exciting news for electronic music lovers (especially of trance) in Hong Kong. There are more than 30 acts on the bill including superstars like Armin van Buuren, DJ Snake, KSHMR, R3HAB and ILLENIUM.

Said to be the biggest line-up ever in Hong Kong by its organisers, Creamfields Hong Kong will be hosting two stages outdoors for the first time, including the Mainstage and a brand new Into The Realm stage.

Although Live Nation had previously cancelled the Hong Kong expansion of its renowned hip-hop festival called Rolling Loud due to the ongoing unrest in the city, Creamfields Hong Kong is still set to take place at the West Kowloon Cultural District from December 28-29, 2019. Grab your tickets here.

Check out the full lineup below: 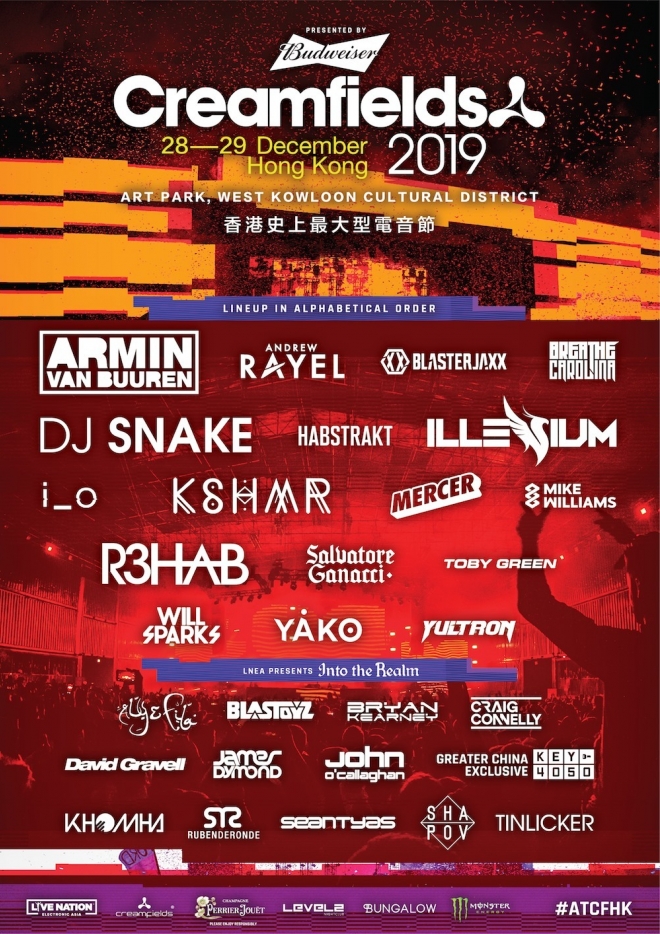