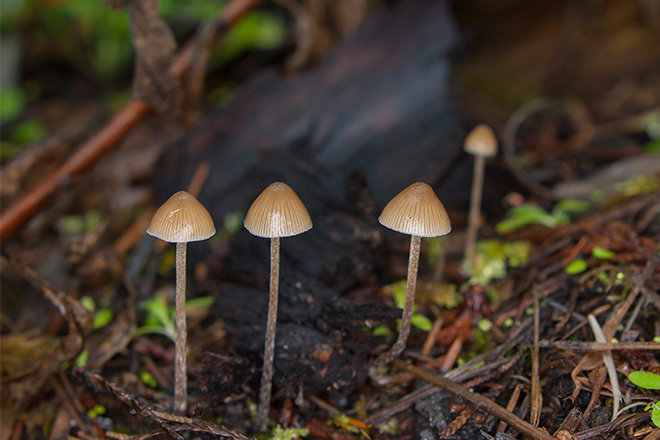 The hallucinogenic compound found within magic mushrooms, psylocibin, can reduce the symptoms for people suffering from severe clinical depression, according to the largest ever undertaken study of the subject.

The study, conducted by US-based mental healthcare research company COMPASS Pathways, revealed that when taken in conjunction with therapy sessions the psychedelic drug helped nearly a third of patients (29.1%) to be in remission of their symptoms after just three weeks.

All 233 of those participating in the study had not responded to traditional antidepressant treatments.

In the trial, patients took the drug and were supervised for six to eight hours while their “trips” lasted. They wore eye shades and listened to calming music playlists while a therapist made sure that they remained out of danger.

Scott Aaronson, a Principal Investigator on the trial said: “Over 100 million people around the world suffer with treatment-resistant depression, and haven’t found relief from existing therapies.

“With every new treatment, the chance of responding decreases significantly, and patients become more hopeless.” he continued. “Yet in this study, a substantial number of patients experienced improvement in their symptoms of depression, with effects lasting for up to three months.”

Psylocibin is the most significant active ingredient found in magic mushrooms. The drug, which causes hallucinatory effects, is illegal to possess or sell, and is listed as a Class A drug.

Clinical depression is a mental health disorder with symptoms that include feeling hopeless, unhappy, having low self-esteem and finding a lack of enjoyment in activities.

Samaritans is a charity that aims to help people suffering emotional distress. They are free to contact 24/7 from any UK or Irish phone by dialling 116 123. Head to samaritans.org for further details