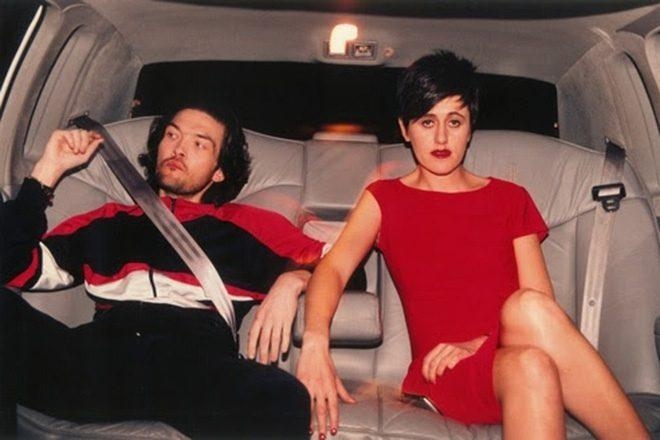 Everthing But The Girl are making a comeback next year with their first album in over a decade, due for release in Spring 2023.

The husband and wife duo, comprising Tracey Thorn and Ben Watt, surprised fans with the news on Twitter today, writing: “Just thought you’d like to know that we have made a new Everything But The Girl album. It’ll be out next spring. Love, Ben and Tracey”.

Fans have replied: “Best announcement in 2022 so far” with other Twitter users posting: “I can’t believe it.”

The last release from the couple was in 2008 with compilation album ‘The 90s Collection’, however before that, their last studio album was their 1999 outing ‘Temperamental’.

Read this next: Bonobo: “I try not to let nostalgia control what I’m doing — it isn’t healthy”

Their biggest chart success was in 1995 with Todd Terry’s remix of ‘Missing’ which made it to Number Three in the UK singles chart.

In 1992, Thorn and Watt put Everthing But The Girl on pause after Watt was diagnosed with a rare autoimmune disease called Churg–Strauss syndrome which saw him hospitalised for 10 weeks.

Watt later released a memoir titled Patient in 1997 which included details on his near-death experience with Churg–Strauss syndrome as well as his recovery.

Read this next: Róisín Murphy: "Clubbing is about being convivial and free — we're not being fed anything" Irish superstar and dance pop icon

After not performing publicly since 2000, the couple spent their time since Everything But The Girl working on solo work as well as finally getting married.

As well as writing, Watt went on to create the compilation series Lazy Dog with Jay Hannan, and become label boss of his own Buzzin' Fly Records along with DJing at events such as Coachella, Lovebox and Space, Ibiza.

For vocalist Thorn, her solo career has seen her release multiple albums as well as publish her own memoir Another Planet: A Teenager in Suburbia.

In 2019, they put out a vinyl reissue of their 1996 album 'Walking Wounded', which had been newly mastered London's Abbey Road Studios.

The record is one of the groups most acclaimed releases, fusing inspiration from Watts' visits to drum 'n' bass raves in London, watching DJs such as Fabio, Doc Scott and Peshay, with the Latin pop arrangements of Everything But The Girl's early work.

Read this next: The Guest List: Breakbot & Irfane unearth 10 tracks that serve as a 'Remedy'

"I was immediately inspired," Watt said about the raves upon the reissue's announcement. "It was like a futuristic Brazilian sound. The mix of high-tuned propulsive drums, late-night samples and low sub bass just seemed to leave a big plangent hole in the middle, and in it I pictured Tracey's voice. I heard the same vibe in the modern deep house and downbeat sound."

Lyrically it touched upon Watt's illness and Thorn's personal reaction: "They are very much how-I-feel-right-now songs, relatable, in the moment, akin to the music," said Thorn.